Dry weather in the central North Island and a break down at a geothermal plant has forced of power company Mercury Energy to lower its full year earnings forecast. 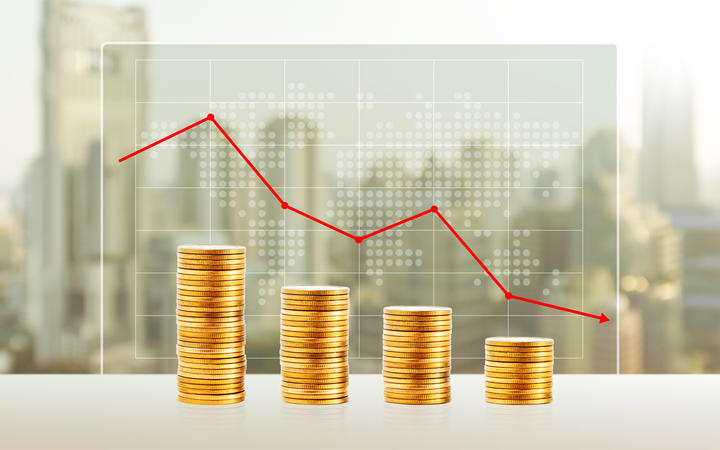 Mercury revised its operating earnings forecast to $460 million for the year ended June, down from $520m (file image). Photo: 123RF

The company said hydro generation would fall about 5 percent in the Taupō catchment because of dry weather, while its Kawerau geothermal plant is out of action because of a mechanical fault over the long weekend.

"At this time, it is unclear how long the station will be out of service although it is anticipated to be several months, which includes the remainder of financial year 2021," it said in a statement.

Its financial outlook had also been affected by elevated wholesale power prices, averaging $285 a megawatt hour over the past quarter in the key Auckland market, while Tilt Renewables, in which it had a 20 percent stake, also had higher earnings.

Mercury revised its operating earnings forecast to $460 million for the year ended June, down from $520m.

The financial impact of the Kawerau outage would be mitigated by business interruption insurance, subject to certain conditions, Mercury said.

Mercury has nine hydro stations on the Waikato River dependent on flows into Lake Taupō, and five geothermal stations mostly around Taupō.

It is adding to its generating assets by buying the New Zealand windfarms and development sites of Tilt Renewables for about $800m as part of a broader takeover and division of assets of the company.