Westpac New Zealand's profit has bounced back from the pandemic as the economy performed much better than expected. 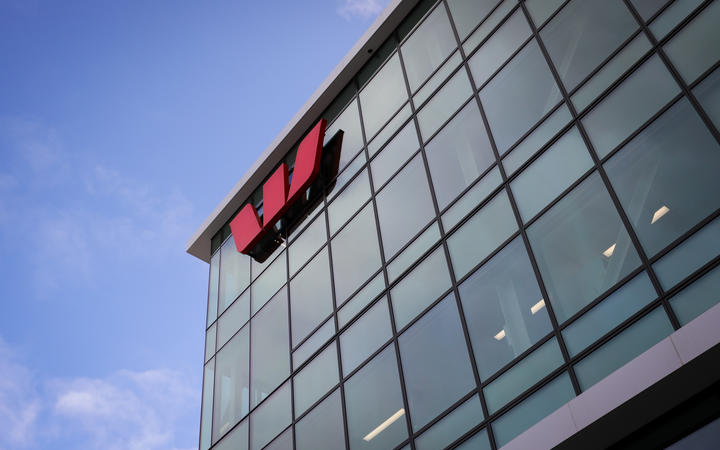 The bank's half year cash profit for the six months ended March was $583 million, or 98 percent up on last year's $297m.

The bank said a stronger than expected recovery in business and the impact of government support measures resulted in a big drop in the amount set aside for bad and doubtful debts, with the bank writing back $99m, against last year's $211m.

Chief executive David McLean said "We still expect a softening of economic conditions during the remainder of 2021, but based on our current economic outlook, we are writing back $99m of the credit provisions which were taken last year, as they are no longer forecast to be needed".

Lending rose a net 3 percent on a year ago and customer deposits were up 7 percent, while the cost of doing business rose 1 percent.

"Lending to large corporate and institutional organisations has eased off with some customers diversifying funding sources by issuing bonds, while others no longer need the same level of bank facilities that were made available in the early stages of the pandemic," McLean said.

"We remain active in the agri sector, where we grew our market share."

Its interest rate margin, effectively a measure of its profitability was steady at 2.06 percent.

Westpac NZ was continuing to help customers coming off Covid-19 repayment assistance, and other households and customers that had experienced difficulties from Covid-19, McLean said.

Westpac's Australian parent made no comment on the review being done of the New Zealand operation, which may include the possible sale or demerger of the local subsidiary.