A win by the Australian watchdog over data collection could see similar litigation become more common in New Zealand. 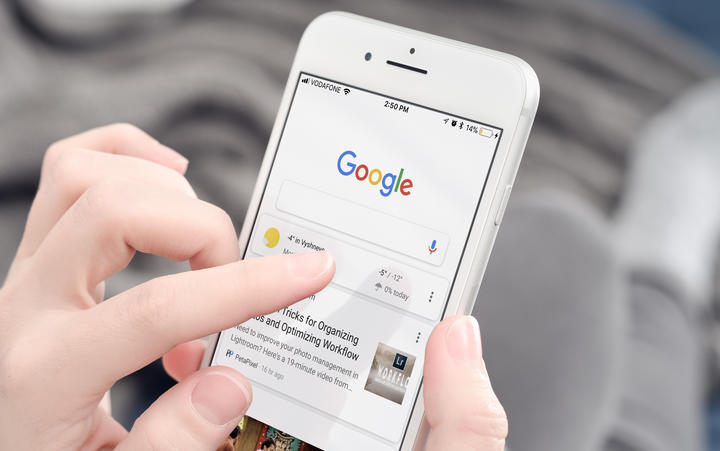 The judge did not view a consumer's acceptance of Google's terms and conditions as the be-all and end-all, a lawyer says. Photo: 123RF

Australian courts recently found Google's privacy settings misled consumers over whether their location data was being stored on Android devices, because although the information was in the terms and conditions - it was not clear.

"Past experience has shown that the Commerce Commission in New Zealand has quite closely monitored the activities of the Australian Competition and Consumer Commission (ACCC), and it will certainly have taken an interest in this case.

"The fact that the ACCC has obtained a favourable outcome is likely to embolden the commission to take similar litigation."

The ACCC brought the case which focused on two particular settings of the Android devices: 'Web and App Activity' and 'Location History'.

The default settings showed Location History as off, however, Google could still obtain location data through the Web and App Activity setting, if it was turned on.

The ACCC's claim was that a reasonable consumer would assume having Location History switched to off would protect their location data, although in the Privacy and Terms section it did explain data could still be collected.

Massey said it was interesting the judge did not view a consumer's acceptance of the terms and conditions as the be-all and end-all.

"Traditionally, the law has tended to find that if you expressly agreed to terms and conditions that you're on the hook for what you've signed up for, regardless of whether you read them or not.

Terms can be challenged if they are found to be unfair but that was not raised by the ACCC in this case.

"What is quite striking about this judgement is it's simply that the terms were set aside on the basis that customers would have read through them very quickly and might not have grasped the full implications."

He said viewing this case as a consumer protection claim, rather than simply privacy, was also a turning point.

"That's quite a significant shift because the tools available to the regulators on the general consumer law are far broader and more onerous than those available to the Privacy Commissioner in both jurisdictions.

"One of the reasons this judgement is considered to be quite significant is that it sort of marks a transfer of responsibility from the traditional privacy mechanisms over to broader consumer law."

He said the case should serve as a warning to all organisations and businesses that collected information digitally.

"Where a business commits an offence under the Fair Trading Act, the maximum penalty is $600,000 for a business.

Google is considering appealing the decision.