S&P Dow Jones Indices says it has removed India's Adani Ports and Special Economic Zone Ltd from its sustainability index due to the firm's business ties with Myanmar's military which is accused of human rights abuses after a coup this year. 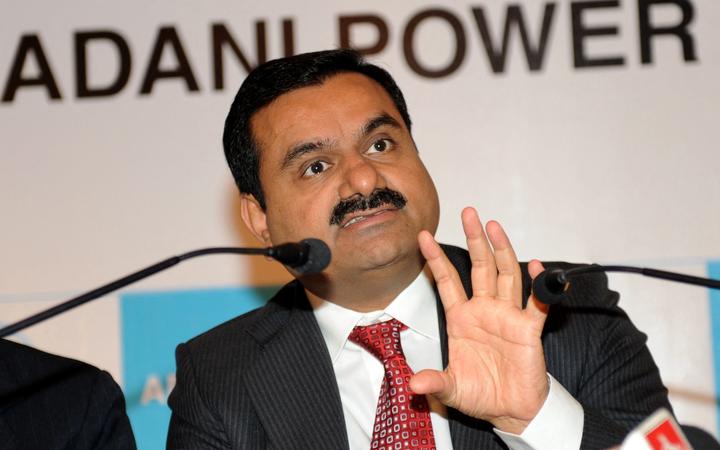 It will be removed from the index prior to the open on Thursday, 15 April, it said in a statement on Tuesday.

More than 700 people have been killed in Myanmar since a 1 February military coup that ousted an elected government led by Aung San Suu Kyi.

The port developer did not immediately respond to a Reuters request for comment outside of regular business hours.

India's Adani Group said on 31 March it would consult authorities and stakeholders on its port project in Myanmar, after human rights groups reported its subsidiary had agreed to pay millions of dollars in rent to the military-controlled firm.