Methonal producer Methanex is to mothball one of its Taranaki plants with permanent job losses expected. 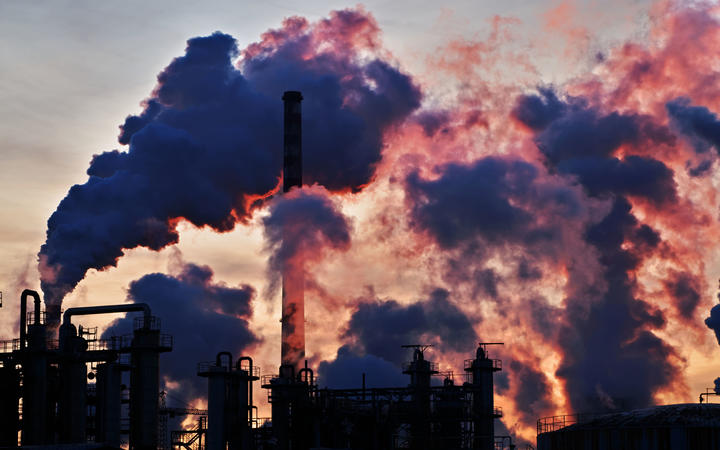 The company is citing an inability to secure gas supply as the reason for shutting down the plant.

In a statement, Methanex NZ managing director Dean Richardson said the decision to mothball the plant was regretful.

"This is a disappointing outcome for both Taranaki and New Zealand as we expect methanol demand to rebound and grow as global economic activity recovers.

"The growth is driven by methanol being a key building block used to produce countless everyday consumer and industrial products and the recognition globally that methanol provides environmental benefits as a fuel."

Richardson gave an undertaking that Methanex would maintain the Waitara Valley facility in a safe condition and would restart the plant should gas become available.

It would retain some activities at the site such as truck loading to supply the local market.

Methanex employs about 270 staff across four sites - Motunui, Waitara Valley, and Port Taranaki - and a small team in Auckland.

The company believed Methanex made up 10 percent of the Taranaki economy.

"The production lost from New Zealand is likely to be replaced by methanol made from coal generating significantly higher emissions, which means higher global emissions of CO2 and lost jobs in Taranaki."