Millions of dollars in pokie proceeds is sitting in the bank and not being distributed as community grants, due to legal changes pushed through because of the pandemic. 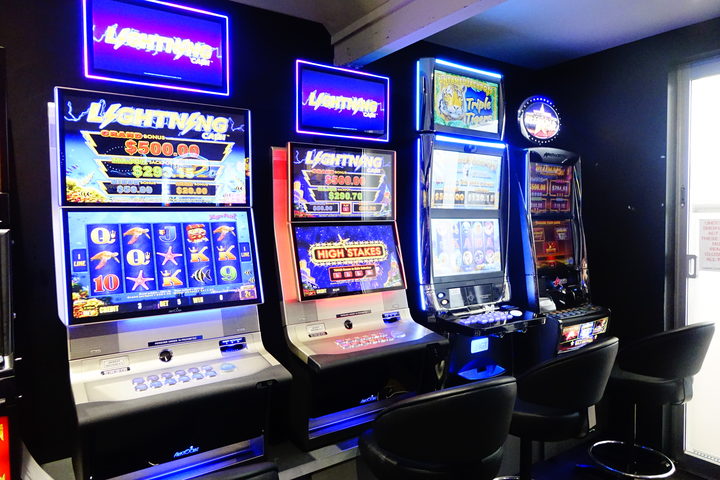 Organisations that collect the revenue must pay out at least 40 percent, but that threshold was scrapped by the government in July for two financial years.

The groups were also allowed to boost their reserves, to 1.5 times their liabilities, something they were not previously allowed to do.

For the year ended September one of the country's largest grant distributors, Pub Charity, paid out 30 percent of its revenue while increasing its cash reserves to $13.3 million - up from last year's $5m.

But, its chief executive Martin Cheer said that amount included about $10m worth of liabilities - including grants that had been promised but not yet been paid.

He said the surplus was not excessive or unusual.

"The money that you're talking about is actually ring-fenced and has to be maintained in cash terms on the balance sheet. It's funds that ultimately, if the industry was wound up, would be returned to the community.

"If we were in a situation where Covid returns and we were faced with a significant lockdown, those funds would be drawn upon so no emergency bailout would be required from the government."

He said because the organisations were not previously allowed to hold reserves, when their revenue stream came to a grinding halt, relief was crucial as many were close to tipping into insolvency.

"We just couldn't be in a situation where we had no reserves and I'm surprised it was permitted to go on for as long as it did."

New Zealand Community Trust - the country's largest grant-making society increased its cash reserves 8-fold from $1.5m in 2019, to 13.8 million in 2020, while their pay-out proportion dropped to 29 percent.

The chair of the Gaming Machine Association, a group representing the gaming machine sector, Peter Dengate-Thrush, said the sector was heavily regulated and all operators were still required to maximise what went back to the community.

"You don't want to get into a position where you can't make those community grants - the whole sector is set up to deliver money back to the community.

"You don't want to create a situation where the people that are providing for that return to the community are threatened."

But Andree Froude from the Problem Gambling Foundation said there was no reason for them to hold onto the extra cash.

"In the quarter from June to September last year which was after lockdown the spend on pokies increased by 116 percent compared to the previous five years over the same quarter.

"Now there may have been a business case for this initially but there really isn't anymore."

"Pokie machines are there to raise money for communities, they're not businesses as such. The requirement to return money is the very reason they're there to operate."

The Salvation Army's Lisa Campbell agreed, saying it showed the model was failing.

"It's about long-standing issues of financial viability for the class 4 sector ... that's interesting in itself.

"We wonder about the sustainability and the viability of the pokie - community benefit model."

Both organisations want community grant funding via gaming machines done away with and have called for grant funding to come from the government instead.

DIA director of gambling Chris Thornborough said it was monitoring operators, and if they could return more than 40 percent of their proceeds, they should.

Cheer and Dengate-Thrush said barring any more lockdowns, organisations would be back to paying out at least 40 percent of the revenue this financial year.

The reserves are allowed to be held indefinitely.