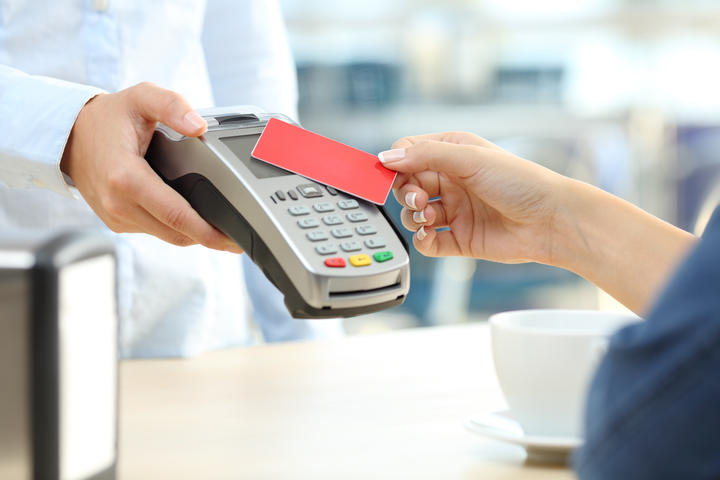 The consumers price index for the three months ended December rose 0.5 percent, against forecasts of no change or only a slight rise.

The annual inflation rate was unchanged at 1.4 percent.

Statistics NZ prices senior manager Aaron Beck said the cost of hotel, motel, or private accommodation such as Airbnb had returned to close to pre-Covid levels.

"We saw lower price levels for domestic accommodation in the June and September 2020 quarters, which coincided with a campaign to increase domestic tourism after Covid-19 lockdowns. The December 2020 quarter seasonal price rise, which took prices to near normal levels, therefore resulted in a larger than usual percentage change movement."

Used car prices rose 4.6 percent during the quarter, the biggest increase since the end of 1997, as increased demand and reduced supply lifted prices.

Beck said it was a similar picture with big ticket items such as furniture and appliances, as well as electronic goods, with fewer specials on offer. But he said data collection had been limited during part of the period and may not have captured all the specials offered during the Black Monday sales in mid-November.

However, the cost of building a new house continued apace, rising 1.3 percent during the quarter, the fastest rate in more than two years.

The only notable items to fall in price were fresh fruit and vegetables coinciding with the seasonal increase in production.

The numbers pointed to pockets of domestic inflation, known as non-tradeables, which rose 2.8 percent for the year ended December highlighting the impact of closed borders and disrupted supply chains.

Kiwibank chief economist Jarrod Kerr suggested further price rises were probably in the pipeline because of disruption and shortages.

"Recently released business confidence surveys such as NZIER's QSBO suggest that businesses are wearing higher freight costs for now. But the longer these supply-chain issues continue, the more likely these costs will be passed onto consumers."

He said inflation could be expected to pick up over the year even though it would remain well below the Reserve Bank's (RBNZ) target point of 2 percent a year. That would mean the central bank would not cut its cash rate below zero, but would keep it at the current 0.25 percent or close to it for a prolonged period.

"We have changed our call on the RBNZ. We now expect the OCR to be left unchanged, well into 2022."