Rocket Lab says it won't be trying to relaunch its first mission of the year until at least Wednesday. 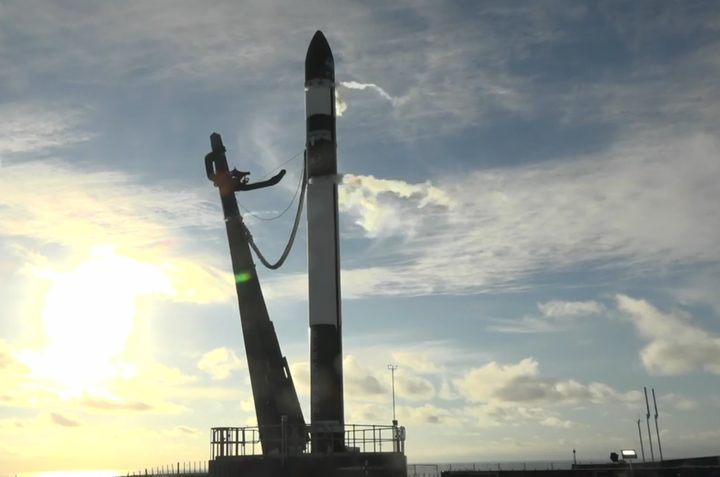 The mission, called Another One Leaves the Crust, was scheduled for lift-off last night from the Mahia Peninsula but was delayed so the organisation could review sensor data.

It will send a single communication micro satellite in to a lower-earth orbit for a German based company.

The organisation's Head of Communication Morgan Bailey says they have a window until 25 January to launch the mission.

It will be the company's 18th mission, a dedicated mission for European space technology company OHB group.

Rocket Lab chief executive Peter Beck said the launch was taking place at a quick pace, within six months of signing the contract.

"By flying as a dedicated mission on Electron, OHB and their mission partners have control over launch timing, orbit, integration schedule, and other mission parameters."

Rocket Lab also aims to launch a mission to the Moon in support of Nasa's CAPSTONE program this year.