Rocket Lab has been given the green light for an Electron rocket launch from Hawke's Bay, after its last mission failed. 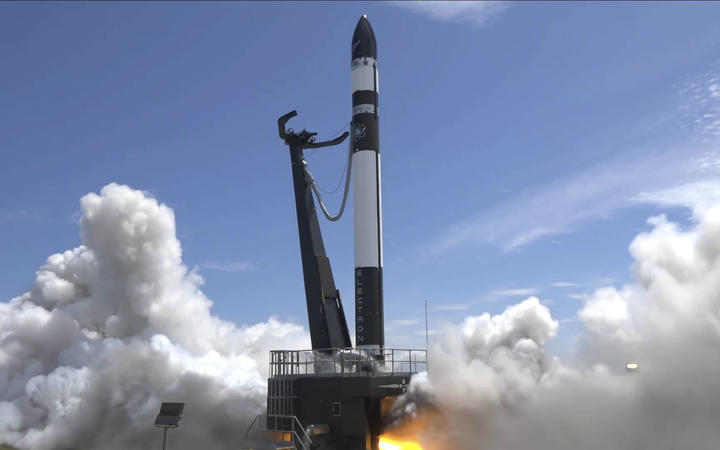 The company's Electron rocket shut down and the seven satellites on board were lost on 4 July.

During its thirteenth launch, the Electron launch vehicle lifted off, but several seconds into the second stage burn the engine shut down.

The problem was caused by a faulty electrical connection, Rocket Lab said.

The US Federal Aviation Administration has approved a new launch from Māhia Peninsula later this month. Details of the launch time and customer have not yet been released.

Rocket Lab chief executive Peter Beck said the electrical problem that caused the failed launch did not appear to have occurred during the previous 12 Electron launches.

"The issue occurred under incredibly specific and unique circumstances, causing the connection to fail in a way that we wouldn't detect with standard testing," Beck said.

"Our team has now reliably replicated the issue in test and identified that it can be mitigated through additional testing and procedures."

Electron was the fourth most frequently launched rocket in the world last year and had taken 53 customer payloads to orbit, before last month's failure, Beck said.

Rocket Lab's maiden flight in New Zealand in 2017 failed due to a computer glitch, after the rocket reached a height of 224km.