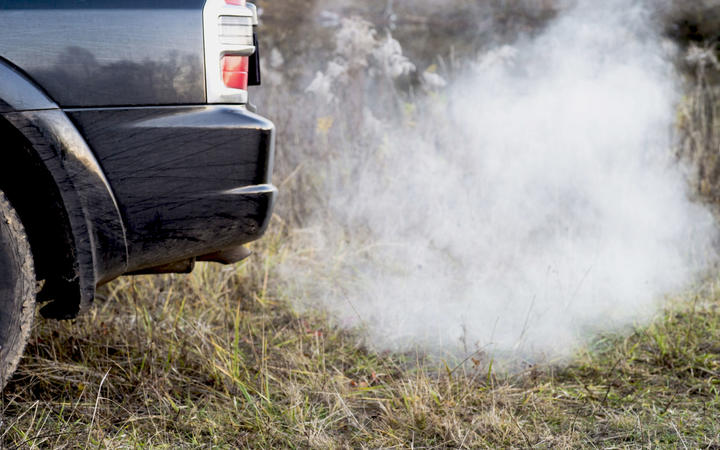 Chief executive Neeraj Lala said the country would not follow through on its net-zero carbon target as part of the Paris Agreement if vehicle emissions were not slashed.

The previous government's plan to roll out a feebate scheme had merit, he said.

However, that proposal was scuttled by the-then government's coalition partner New Zealand First.

"The feebate scheme should be back on the table, urgently," Lala said.

He said he had contacted Transport Minister Michael Wood about the need for financial incentives because low emissions came at a cost that the manufacturer could not carry on its own. 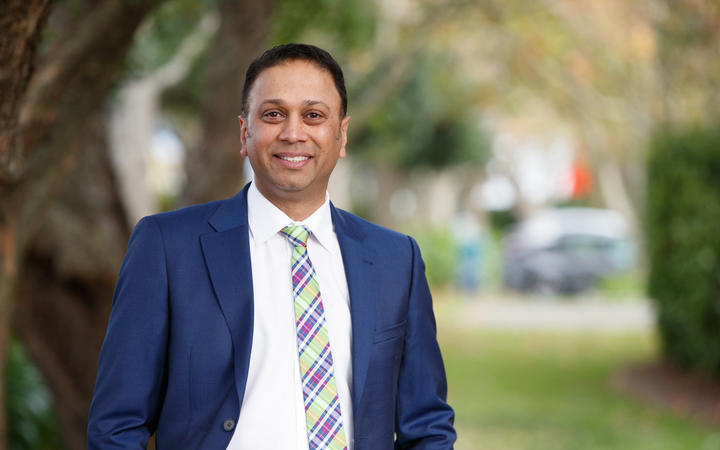 Lala said if the government was not careful New Zealand could become the Cuba of the South Pacific because European countries would look to dump their "dirty diesels" and high emitting petrol vehicles here.

"The move by the United Kingdom to ban sales of new petrol and diesel-powered cars by 2030 is both an encouragement to New Zealand policy-makers and a danger sign that this country could be flooded with used internal combustion engine (ICE) vehicles at the end of this decade."

The Sustainable Business Council and the Climate Leaders Coalition have also urged the government to consider bringing in fuel efficiency standards.

The proposal during the last government was championed by the Green Party, which backed Toyota's call.

The party's transport spokesperson Julie Anne Genter said pairing a price incentive with the new Clean Car Standard would be the best way to clean up the streets.

"So, I really hope the government takes action on this."

Genter said Toyota was championing a policy not entirely in their commercial interest.

Earlier this week Prime Minister Jacinda Ardern declared that New Zealand was in a climate emergency, and vowed that the public sector would be carbon neutral by 2025.

"Such leadership is welcomed but the government also needs to put financial resources behind its policy," Lala said.

A spokesperson for Lala said he owned a Toyota Supra, which had a 3.0L twin-turbo engine, but he also cycled through other Toyota vehicles.