Tower Insurance will be paid $42.1 million following the settlement of a dispute with the Earthquake Commission (EQC) over Canterbury earthquake claims. 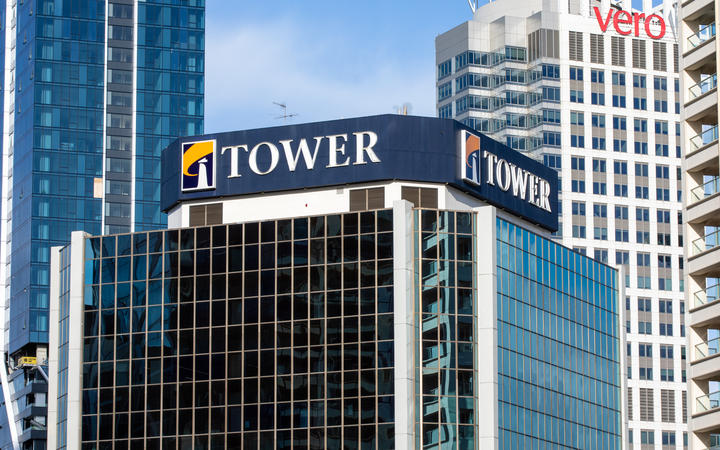 A dispute resolution process began last year under the instruction of then chief executive Richard Harding.

Following the Canterbury earthquakes, EQC and insurers agreed to pay claimants upfront, and seek reimbursements - dubbed wash-up payments - later when they had more resources, however insurers grew impatient waiting for the money.

Harding claimed $53.1m was owed to the company by EQC and said the company would "pursue it to its fullest".

EQC, at the time, said it was having "amicable" discussions with all insurers and it was not a process that could be worked through quickly.

Tower Insurance board chair Michael Stiassny said it was good to have to the process resolved.

Stiassny said Tower would write-off the difference, which would hit its 2020 full-year reported profit by about $9.5m.

"The Canterbury earthquakes remain a significant event in New Zealand's history and will have a lasting impact on the community. For Tower, this legacy resulted in distractions that have been progressively removed over the years and it is important we provide the management team with clear air to move the business forward and accelerate.

"The board determined that reaching this settlement agreement dealt with any remaining unpredictability and gave certainty to our shareholders, who will be pleased to see this risk removed from our business."

EQC chief executive Sid Miller said the settlement allowed both businesses to "draw a line under the past".