Natural disaster insurance claimants will no longer have to deal with the Earthquake Commission, because private insurers are taking over the process. 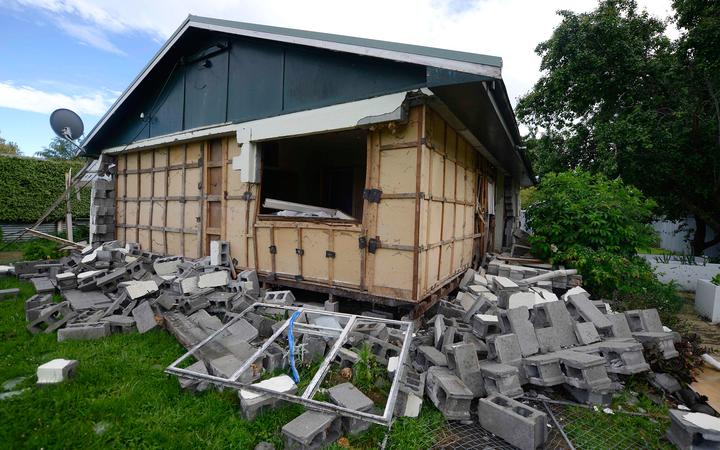 Earthquake damage to a house in Waiau 80km south of Kaikōura in November 2016. The way household claims were handled for that event has led to a new natural disaster claims model. Photo: AFP

The new model, which EQC and all the main private insurers in the country have agreed on, would come into effect between April and June next year.

EQC chief executive Sid Miller has welcomed the new model, saying it would be "world-leading".

"One point of accountability, one point of responsibility and one entity - your insurer - who you chose, looks after you all the way through the process so you only have to make that one call.

"Previously under the old model - which operated in Canterbury - the customer would contact EQC, EQC would then get in touch with their insurer to check they were insured.

"Then they'd go through a process where EQC would assess the damage and if the damage was more than what EQC covered, the customer would go back to the private insurer who would then re-assess and the process would start again."

Grafton said after the Canterbury earthquakes insurers and EQC decided to find a better way of managing claims.

"We all knew that we had to do better than what the system was when the Canterbury earthquakes struck.

"That experience has convinced both EQC and ourselves that this is the platform to carry on with."

EQC chief executive Sid Miller said the new model would increase the sector's capability to deal with a high number of claims.

The new system would increase data-sharing between the entities as well, something Miller said would be hugely beneficial.

"We can understand what our exposure is, more accurately, and then feed that into our resilience programmes, so our research can be more targeted." 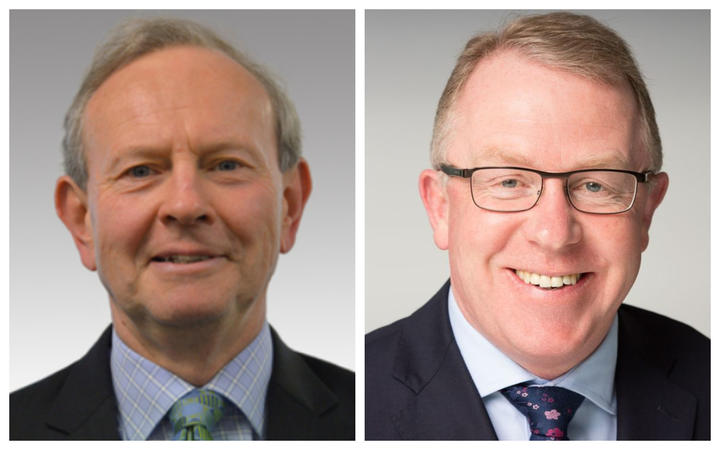 He said the increased transparency would also help when it came to securing reinsurance.

"Whilst we're a high-risk country in terms of natural hazard risk, we also understand our risk very well and we invest a lot in science. So the international market reinsurers go - 'yes you're high risk but you've got a very mature system for dealing with it'.

"Introducing this model will be world-leading, we're the only country that's joined up its insurers with the government entity... which will give [reinsurers] confidence over how we handle future events."

Miller said the new model would help give New Zealanders confidence that if there were to be another major natural disaster, their claims would be handled better than how Canterbury claimants fared.

If a disaster occurs prior to the new system taking effect, a model similar to what was used during Kaikōura would be used. That means it would be similar to the new model but without the nuts and bolts of data sharing and co-ordination that the permanent model would have.