Rising public anger about growing inequality is likely to force the imposition of a capital gains or wealth tax in the next few years, according to the chief economist of Westpac. 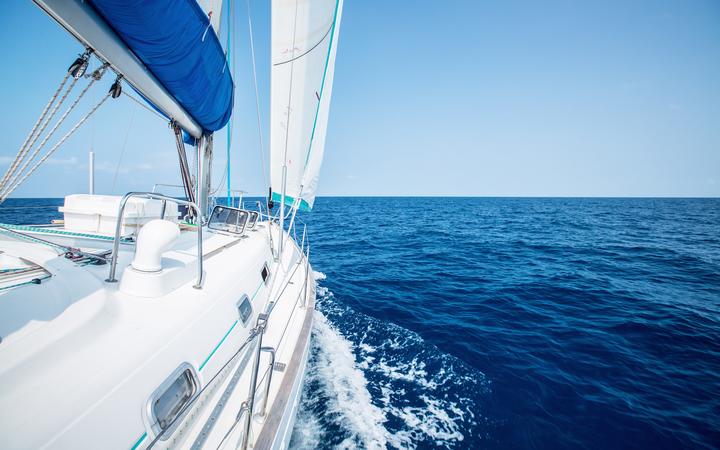 Westpac's chief economist is picking that some form of tax on wealth, land or capital gains will get over the line in the mid-2020s. Photo: 123rf

In its latest monthly report the bank's economists said the economy had done better than expected as it absorbed the shock of a global pandemic and the absence of international visitors.

The report said the economy had been damaged by Covid-19 but had not been as scarred as might have been feared. The bank has revised its forecasts, with a strong rebound in growth next year, a lower peak for unemployment, and a continued surge in house prices.

"By mid-2021 we expect house price inflation will be 15 percent, roughly the same as 2016," Westpac chief economist Dominick Stephens said.

"The political and social fallout will be just as intense as it was back then."

Stephens said rising house prices were an unintended consequence of the Reserve Bank's interest rate cuts, but he did not expect the central bank would change its low-rates policies, and still believed it would take its official cash rate below zero.

The government's big spending to support the economy through the pandemic was not sustainable in the long run and governments in the future would have to spend less or tax more, he said.

"My pick is that some form of tax on wealth, land or capital gains will get over the line in the mid-2020s, when societal dissatisfaction with rising wealth inequality reaches boiling point," Stephens said.

Among Westpac's revised forecasts are a peak unemployment rate of 6.2 percent, which is about the same as the 2009 recession, while the economy will shrink by 4.2 percent this year, but rebound with annual growth of 6.1 percent in 2021.

The surge in house prices are expected to trigger the return of loan-to-value ratios on risky lending, although Westpac doubted they would do much.

"Based on the experience with LVRs since 2013, we expect that the reintroduction of lending restrictions will take a little of the steam out of the property market, but this won't be a game changer," the report said.

It also forecast borders would remain closed until mid-2021 when Australians would start to be allowed in, while other visitors would be kept out until at least September next year.