Hyundai is recalling its Kona electric cars, including in New Zealand, due to a battery fault which poses a fire risk. 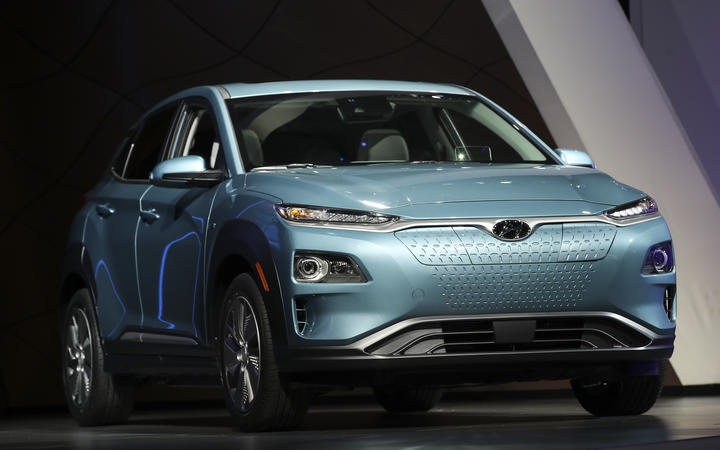 The company says it identified a problem in some of the Kona EV batteries that were produced at its Korea factory between 29 September 2017 and 20 March 2020.

A Hyuandai New Zealand spokesperson said there were about 700 vehicles in the country that needed to be recalled.

She said the branch was alerted late last night that batteries could be defective or have faulty software, increasing the risk of an electrical shortcircuit.

Affected customers would be contacted by Hyundai New Zealand to book a safety check appointment at a local dealership.