Conflict has broken out in Wellington's largest taxi company, with some drivers pushing back against what they say is an unfair and conflicted new financial relief policy. 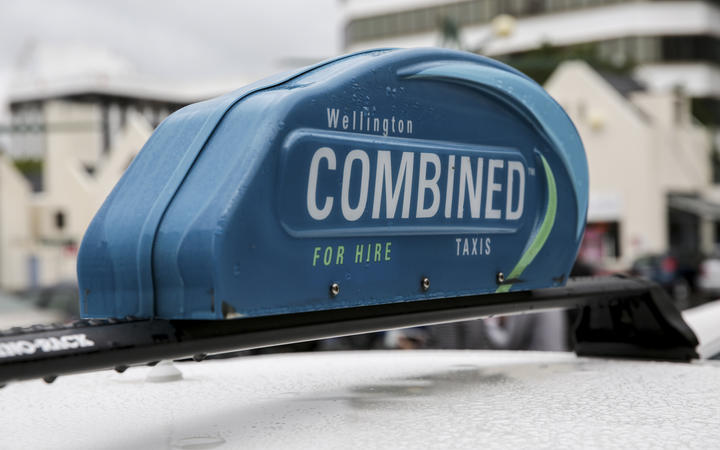 At Wellington Combined Taxi's (WCT) annual meeting in September a resolution was passed to give those whose cabs were off the road a substantial reduction in their monthly levy fees, to help ease pressures created by the Covid-19 pandemic.

Shareholders with a taxi in service would pay $370 a month, lowered from $434, while those not operating would only pay $40 a month.

However, an open letter from 75 drivers to the board complained the $40 a month fee favoured those drivers who could afford to park up their cabs because they had other jobs, and disadvantaged those who had to keep driving. They claimed they were essentially subsidising the others.

The letter also said the recent doubling of concession fares to the airport, from $1 a trip to $2, meant those who continued to drive would end up paying more than the original monthly levy of $434.

"We are concerned the board shows little concern for the plight of driver-shareholders who have seen their incomes decimated. The board's concerns are confined to investor-shareholders for which we perceive a conflict of interest," the dissident group said.

"Rather than seeking new sources of revenue to grow the company or create shareholder value, the board has demonstrated that its only options for revenue growth are to hit the drivers for more," the letter said.

The drivers also complained that many board members benefited from the levy relief scheme as personal investors. That is people who own shares in the company, but do not drive the cabs themselves.

Fifty six shares are held by board members.

However, WCT chair David Clyma denied the policy had been pushed through to benefit board members.

"All shareholders are treated equally... there's no bias."

Some drivers were pushing back against the policy. In a letter seen by RNZ, one driver told the company they would only pay $40 because the company had breached its own contract by allowing any levy relief in the first place.

That driver had since been threatened with disciplinary action, including not being able to access the WCT communications system.

At the annual meeting there were 270 votes in favour of the new policy, out of a total 497.

Board members and management staff votes totalled 251, which included 195 proxy votes collected from drivers who could not attend the meeting.

In previous letters sent by drivers to the board, concerns had been raised that proxy votes had been collected by management from drivers, who did not fully understand the process.

However, Clyma denied there was anything untoward with the voting system or how the proxies had been exercised.

"It sounds to me like you've [spoken to] somebody with a particular axe to grind and is trying to make a sensation out of what is, normal practise... they're trying to infer there is something untoward in the process and it's just the normal process."

"Within any company there will always be dissident groups who disagree with the way the company is being run. The AGM gives them the chance to express their wishes and if the majority agrees with them... they can become the directors."

Clyma said all decisions made by the board were in the best interests of the company.

"It's got a healthy bank balance, it's got a board and management that are constantly watching the market and innovating to try and grow the market. In fact, we have just implemented an app-based taxi system called Zoomy which is going to give all of our drivers a significant increase in income."

"A small minority might disagree with the way the company is being run, but the vast majority of shareholders vote for what they believe is the most beneficial for them individually... and that's what happened [at the AGM]."