Hundreds of millions of dollars in cancelled holiday trips are locked up overseas because of strict anti-money laundering laws, a travel agent says. 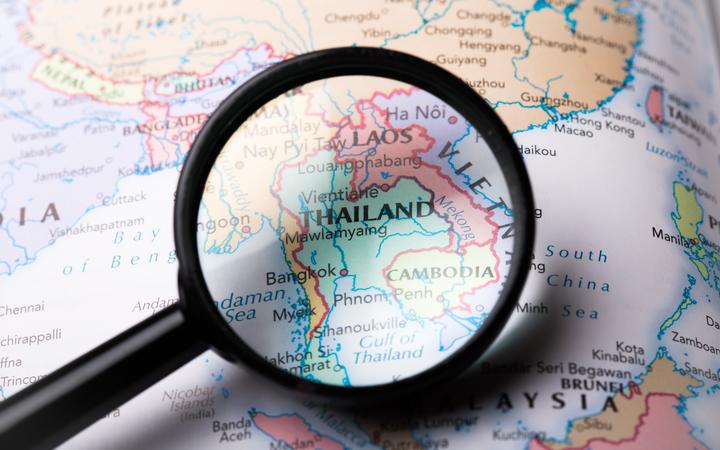 Yesterday the government announced a support package was being established for travel agents, incentivising them to recover the money of cancelled overseas trips for New Zealand customers.

The government estimated that almost $700m in travel expenditure was locked up overseas because of trips cancelled since the novel coronavirus outbreak.

However, a large number of customers are still waiting.

"There's been a lot of delays because our partner countries have been in lockdown as well and what is important to remember is that while New Zealand's got wonderful e-banking ... in many countries people have to physically turn up to their banks, company representative, to be able to remit the funds," she said.

Galloway told Morning Report travel agents had been acting as a charity for the past six months because of the border closures.

"We've had the wage subsidy but obviously there's operational costs and these can be tens of thousands of dollars a month and so everybody has taken significant losses while basically providing a public service of endeavouring to provide refunds for their clients and these refunds are spread across 150 countries - it's an incredibly complex job, it's not just a matter of going to Aus and asking for some money back."

She said because of strict anti-money laundering rules, only the agency that booked the tours can apply for the refund.

"If we [agents] all disappeared and someone sent an email to Turkey or India or Tanzania and said give me my money back, usually in most countries you can only remit the money the company that sent it to you, you can't remit it to individuals."