A shorter than expected lockdown and a swift rebound in consumer spending is likely to have softened the blow Covid-19's dealt to GDP growth. 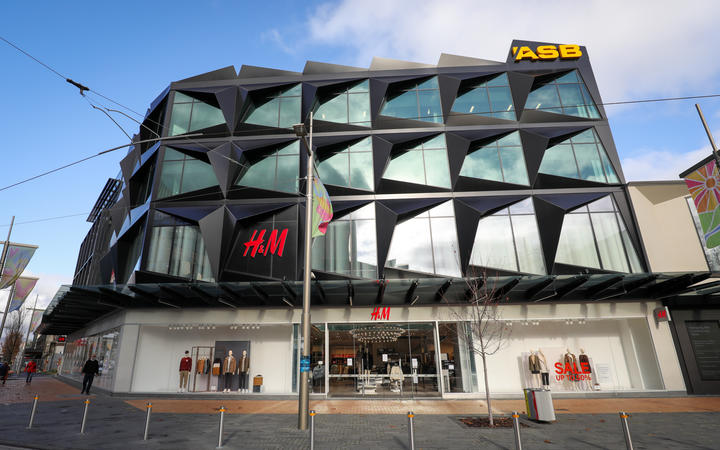 The ASB bank's latest quarterly economic forecast expects GPD will fall by 14 percent during the June quarter, when the numbers are released next week.

Its a substantial improvement on it's earlier forecast, which predicted GDP could drop by as much as 19 percent.

The bank also expected the economy to shrink by about 5 percent for the year, an improvement on the 6 percent decline it forecast in May.

"We do need to be mindful of the fact that whilst borders are closed, we are missing upwards of about 5 percent of GDP of our normal earning."

The most recent lockdown in Auckland took a toll, costing the economy about $1 billion in economic activity or about 0.5 percent of annual GDP.

ASB also had a rosier outlook for unemployment.

"We were at the worst expecting an unemployment rate to exceed 9 percent and we [now] see it exceeding 7 percent, so that's still quite a pick up from roughly 4 percent in the first half of the year but to put into context, given just what is happening, that's actually a far more encouraging looking outlook."

The latest GDP numbers will be released next week.