ANZ is winding up investments in the 50-year-old Bonus Bonds scheme because low interest rates are reducing the prize pool - and could fall even further. 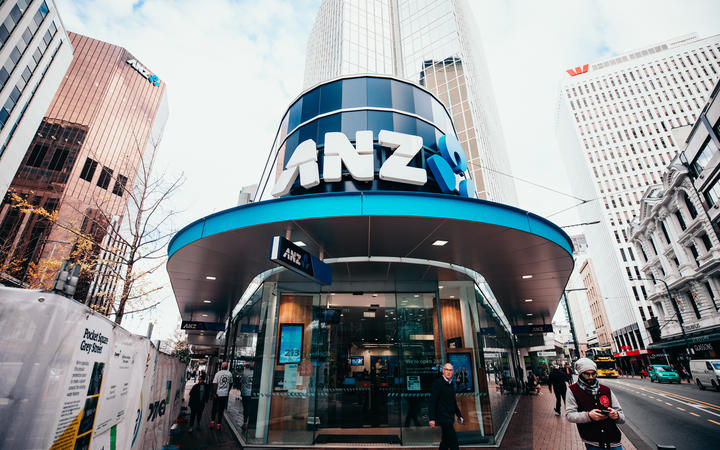 More than $3 billion is invested in Bonus Bonds which is managed by ANZ Investment Services, a subsidiary of ANZ bank.

Bonus Bonds was launched by the government and initially run through the Post Office in 1970.

Instead of earning interest each Bond gave bondholders one entry into the monthly prize draw. The top prize in the monthly draw was $1 million.

"Low interest rates have reduced the investment returns of the scheme which affects the size of the prize pool.

"It has now become apparent those trends are likely to continue in the medium term." 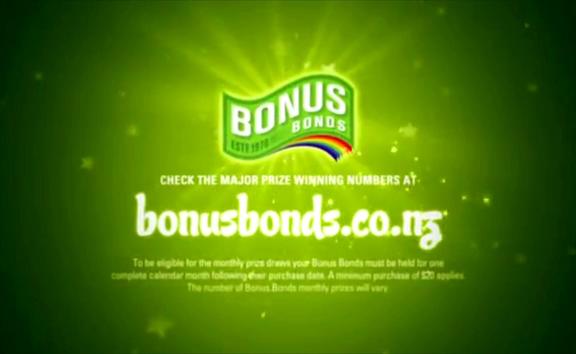 Kelleher said the bank was watching the official cash rate - currently at 0.25 percent - and believed it could fall even further in early 2021 due to the need for the global economy to grapple with the Covid-19 pandemic.

The board of ANZIS decided it to start winding up the scheme by the end of October and returning funds to bondholders.

"The board believes current reserves are sufficient for bondholders to be confident they will receive back their initial investment," Kelleher said.

"Investors have two choices. They can redeem their Bonus Bonds before the scheme starts to wind up, or stay in the scheme and be entitled to a share of the remaining reserves, after expenses, when the scheme is wound up."

The most recent annual report for the scheme was for the year ended 31 March 2019 and describes the bonds as "an incredibly popular iconic investment for New Zealanders".

It said some $39 million of prizes were awarded to bondholders that year. It distributed more than one million prizes to investors.

But it warned that "this year's prize pool has reduced from the previous year. This has been primarily driven by falling interest rates which reduces the schemes current and expected future income".

The ANZIS said the prize draws for this September and October should go ahead as scheduled and customers can continue to redeem their Bonus Bonds until winding up starts.

But it added that it might have to wind up the scheme earlier if, for example, there was a heavy demand for redemptions.

The Bonus Bonds Scheme is a unit trust registered under the Financial Markets Act.