Insurer and underwriter IAG has more than halved its profits for the year, after claims cost more than expected and refunds were given to customers who paid too much in the past. 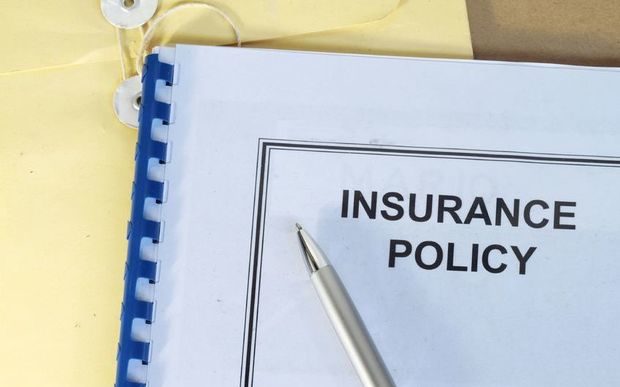 Its profit for the year ended June was $A435 million, down from last year's $A1.07 billion.

"The severe natural peril events have of course had a financial impact on our business and in the final quarter, a number of smaller 'attritional' natural perils brought our net natural perils claim costs to $904 million, exceeding our revised guidance of $850 million and original allowance of $641 million."

He said the company had put in place a greater perils allowance for this financial year, including for the fallout from Covid-19 and also expected to be able to rely on greater reinsurance protections.

The company also set aside $A141m for customer refunds.

IAG would not pay a full year dividend nor provide guidance on its 2021 result at this stage, due to market uncertainty.