Flight Centre New Zealand is laying off 230 staff who had been furloughed form the travel agency. 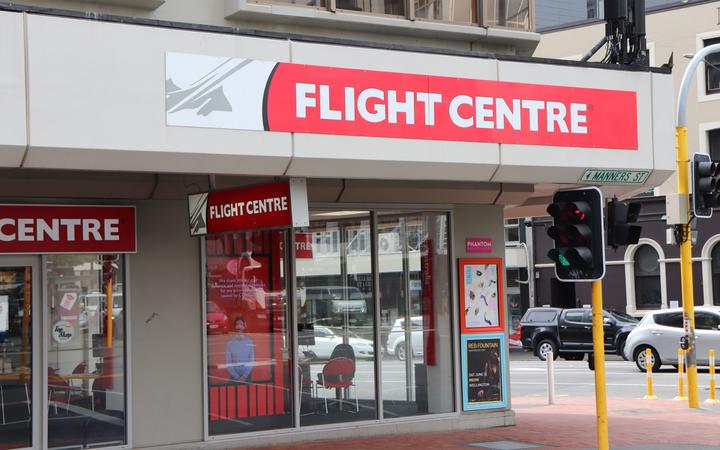 The company laid the blame on borders staying closed for longer than they expected and the winding down of the wage subsidy.

There was no signal the wage subsidy could be replaced, he said.

"The reality of our industry is that we've been operating for four to five months now, since this started, with no revenues."

The firm was still incurring costs to ensure customers could redeem travel credits or get refunds from airlines and other travel providers, he said.

"It's an awkward position to be in whereby we've got no revenue, we've still got costs, they wage subsidy which has been helpful but doesn't cover the whole cost of operating your businesses is coming to an end, and there's no signal at this point in time what other support might be forthcoming."

There was no insurance that covered the company for this situation, he said.

"There are many parts of New Zealand that feel like we're getting back to some kind of normal.

"But if you're in an industry which is dependent on the borders being open, there isn't a kind or normal going on."

The industry had sent a a proposal for support to the government, he said.