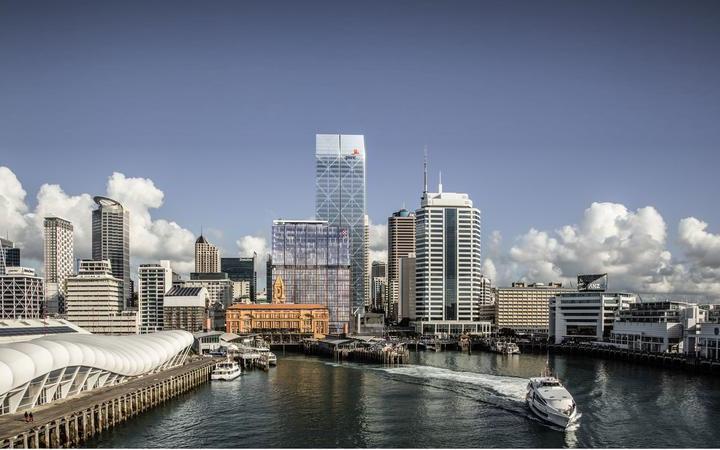 Commercial Bay - a $1 billion development with more than 120 shops - occupies a city block in downtown Auckland.

But even in the city's shiny new shopping precinct, business is tough.

He says it was a "no brainer" to open a café given it sits at the gateway to Auckland for cruise ships.

But sales were half those expected and the café is among some the landlord - Precinct - has given a rent holiday.

"It's just the way the perfect storm has developed where we've now got a global pandemic, a recession and significant construction and disruption around us and borders closed so it's a pretty challenging environment," he said. 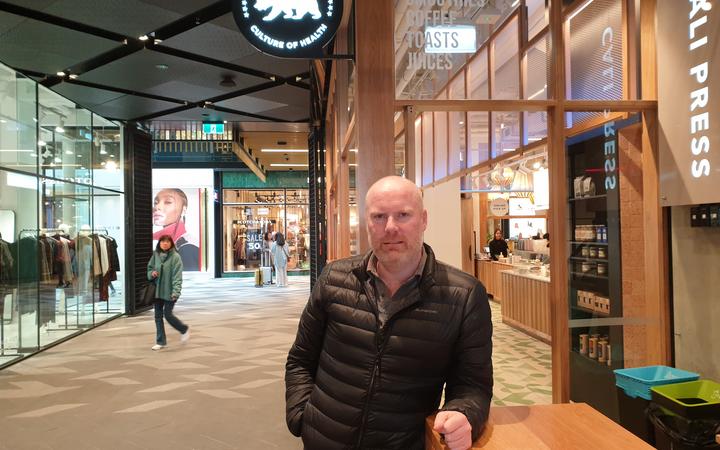 "The revenues aren't there, the sales aren't there so it takes a collaborative approach from a landlord. Shops will close if you've landlords that take a shortsighted approach."

"When the border's open, from a global perspective, my opinion is we're going to be the shiny new clean thing. We should hopefully see a bounce back and be ready for it. It would be shame if when it does bounce back, we've turned into a ghost town."

His café sits among New Zealand-owned boutique retailers, including Aotea - which sells health and beauty products made on Great Barrier island.

It's Aotea's first bricks and mortar shop and founder Tama Toki said the target market was supposed to be tourists.

"One of the reasons for coming into Commercial Bay, into the city, was to benefit from that flow of tourism and get credibility in our offshore markets Japan and China." 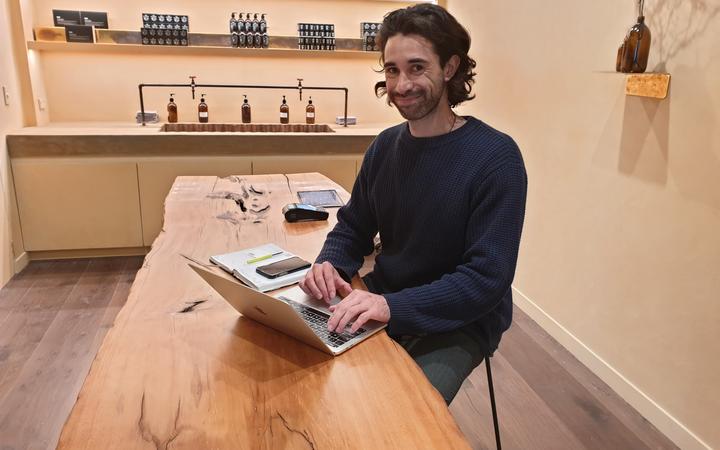 He said the focus was now on domestic sales, which are tracking well, but the future is uncertain.

"Who knows how it's going to shake out. I'm hopeful, but anticipating some slowdown."

Auckland's main drag is not what it used to be, with vacant stores every few metres and fewer people in town.

Half way along Queen Street is one of the oldest thoroughfares, Strand Arcade, which has a dozen empty stores that realtors are advertising as affordable and price by negotiation.

"There's just not the people and you walk past shops and there's another window empty. It seems everyday you come out and they were there yesterday then they're shut. It's just crazy."

Nearby in Queen's Arcade, Auckland institution Marbecks Records has been selling music to the people for 87 years. 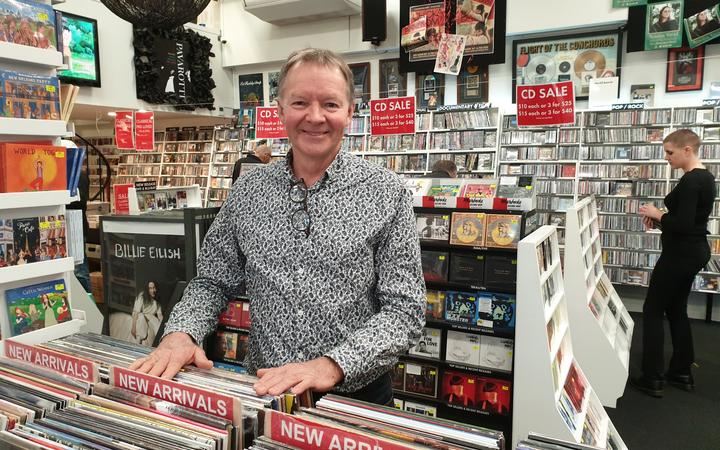 "It's not easy for a lot and the worst thing is that the tourism sector has collapsed so we're only existing on domestic tourism now. Queen Street had a lot of tourists, if you go back six months it was seething with them," he said.

"We're building back up we've had to adapt a lot like everybody else we're doing different things that we weren't relying on before."