The telecommunications industry will face big costs if the New Zealand government follows Britain's lead in banning Huawei equipment from 5G networks, according to an industry insider. 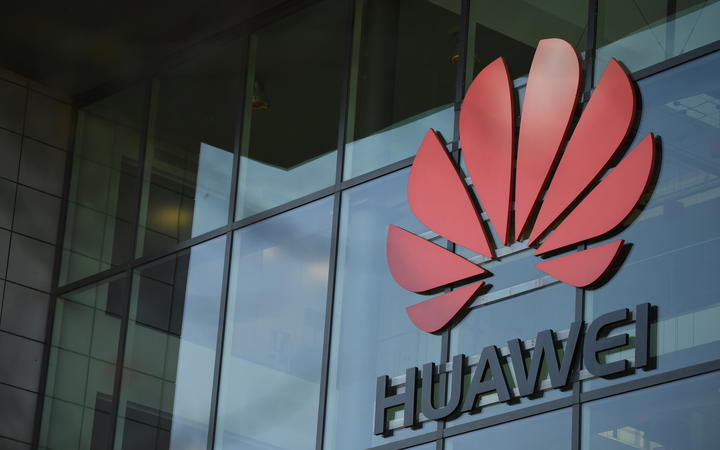 British Prime Minister Boris Johnson has ordered Huawei's technology to be removed from the country's 5G networks by 2027 after the United States raised ongoing security concerns.

In January, the minister in charge of the country's spy agency, the GCSB, ruled out using the UK's approach to Huawei technology as a blueprint for New Zealand.

But Telecommunications Users Association chief executive Craig Young said the government could follow suit due to pressure from other Five Eyes members.

He said if it did, New Zealand telecommunications companies with Huawei equipment in their core network would need to replace expensive hardware.

"The way these networks are built, they're not just simply saying this piece of equipment just does this little piece of work here on this network, you can't just say this is the 5G network, all the networks are integrated these days.

"It's not just a simple matter of taking someone's kit and putting someone else's in because they don't all work the same either. I would think there would be significant amounts of work and some costs to take this type of equipment out of their networks."

Young said there would be wide ranging effects if the government implemented a similar UK-style ban, such as the possibility of a delayed roll out of 5G, as Huawei's technology was considered to be industry leading by many experts.

"It does also mean... that the number of [5G] providers that could provide services in New Zealand is reduced.

"So therefore, the competitive tension that occurs at that level when you're buying a network it won't be as strong as it would be before."

In a statement, the telecommunications company 2degrees said developments in the United Kingdom were of interest but doesn't impact the company as it does not have any 5G equipment to swap out.

Similarly, Spark said it has taken a multi-vendor approach to its roll-out and had already obtained approval to use Nokia's 5G Ran equipment.