Three of the country's biggest seafood companies have broken ranks with the rest of the sector and declared their support for cameras on fishing boats. 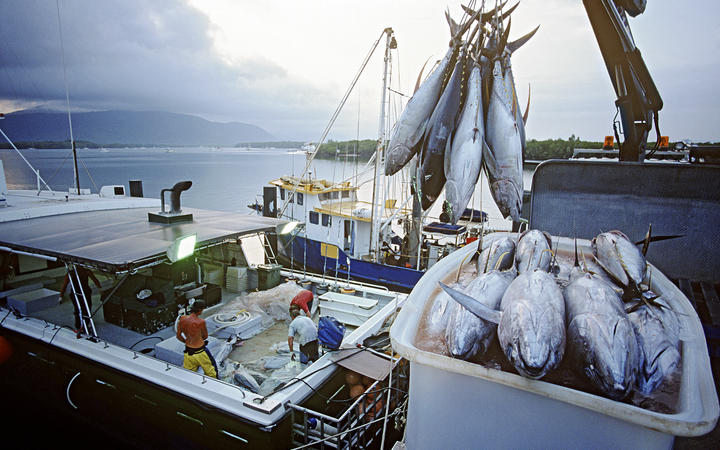 This week a recording surfaced of the Fisheries Minister Stuart Nash saying New Zealand First's opposition to cameras was the reason they were being delayed.

Now Moana, Sanford and Sealord, accounting for 40 percent of this country's fishing quota, have said cameras would provide increased transparency and so should be installed.

Sanford chief executive Volker Kuntzsch said his company would be willing to pay for them if Ministry for Primary Industries (MPI) was willing to cover the cost of analysing the footage.

"We unfortunately always have some culprits out there but I think they're being weeded out. And we are very much in the spirit of we want to provide much more insight into what we do out there."

But Moana chief executive Steve Tarrant said the cost would be too great for the small owner-operators that supplied his company and should be met by the government.

"We've got the Ministry of Fisheries who we report to a lot more than any other industry in New Zealand and then you're saying to us that you have to incur a massive cost to your industry because [why]?"

Tarrant said other issues that needed to be dealt with included the privacy of crew who also lived on boats and the need to ensure footage was only seen by fisheries officers and not the general public.