Kiwibank has stolen a march on its bigger Australian rivals by dropping its floating home and business loan rates. 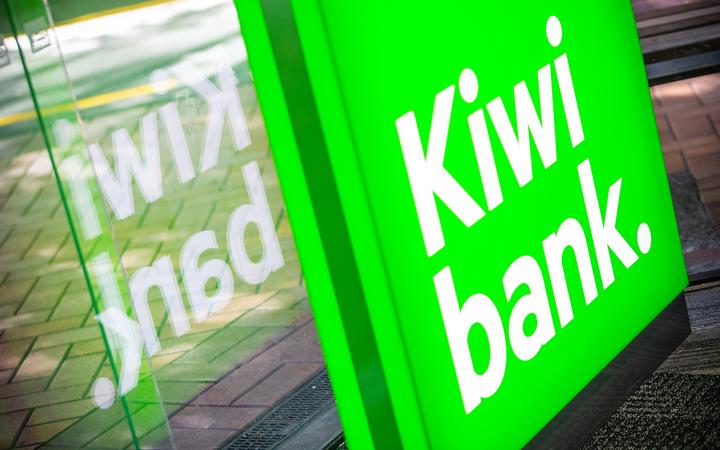 Kiwibank chief executive Steve Jurkovich said the drop would save 35,000 customers about $20 million.

"Many customers choose a mix of variable and fixed loans, and as a result of today's reset, they could enjoy competitive rates and flexibility in an unprecedented way."

Jurkovich said the bank's margins would tighten in the short term but the reduction would not have material effect in the long term.

Its business floating loan rate would fall to 5.5 percent, and business overdraft rate to 7.5 percent.

Most home loans in New Zealand are fixed, with the main retail banks having recently cut their one- and two-year fixed loans to below 3 percent, reflecting the fall in wholesale rates as a result of the Reserve Bank's various actions to counter the impact of Covid-19.