Large retail banks have come under fire for not doing enough to support those struggling financially during the Covid-19 lockdown.

Banks are being criticised for their efforts during the Covid-19 lockdown. Photo: RNZ

"We can't see any gifts or donations for Covid-19 charities beyond $3 million, which is way less than one-10th of one percent of their profits last year.

"So the banks continue to trade in a way which indicates they're way more interested in making money than fulfilling their social licence." 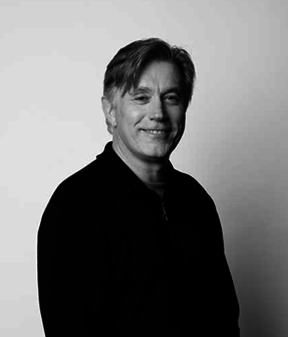 He said banks had been "disingenuous" about their generosity when it came to servicing mortgage deferrals.

"They've really spun this as being a great gift to the New Zealand population but of course they're not forgiving interest on any of these loans. In fact by our calculations they're going to make about $15,000 more [per customer]."

Stubbs said banks owed it to New Zealanders to up the goodwill, because a disproportionate amount of profit was made here compared to customers in Australia.

"We have all of the [Australian-owned banks] making more money, on average 20 percent more, from a New Zealander … so in times of crisis they really have to step up."

"We've not taken a wage subsidy and kept all our staff on paying in full. We've also looked at what segments of society are hurting and we've donated $2 million to Women's Refuge, the Salvation Army, Age Concern and other charities in the Pacific."

"That is, I think a very large amount and of course we have all our regular charitable donations, our partnership with the Cancer Society, our Star Foundation which provides grants to lots of local charities. We take that very seriously the role we play in the community."

She said while a mortgage deferral might pay banks back in the long run, it was still helpful for customers in the short term and the bank did take a hit in the meantime.

"It's a cashflow hit to us because we still pay for the borrowing, while it's not a holiday and it does add a period of time or extra interest charges I think it's a nice way to help people through what's a really difficult time."

Banks have deferred $19.5 billion worth of loans so far, and have set aside millions in case people default.

Banking expert Associate Professor Claire Matthews of Massey University Business School said while we might feel uncomfortable about the amount of profit banks make it was important they did make money. 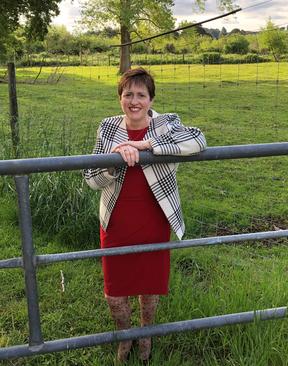 "Because if they don't make a profit, then they're making a loss, and they won't continue to exist and that's a much bigger problem for us," Matthews said.

"So we do want them making a profit. Yes, maybe the profit they're making is a little bit larger than we're comfortable with but that's because we haven't had a significant recession, we haven't had significant economic problems and they're constantly preparing themselves for that because they never know when it's going to hit."

She said there were times banks could do more for customers, but questioned whether they should be held to account at a social level.

"I mean, lots of businesses make lots of money. Do we expect them all to be making huge contributions back to their communities? We seem to have this expectation of banks that's different to other entities."

The New Zealand Bankers' Association chief executive Roger Beaumont said banks had stepped up and that was reflected in the value of new lending and lending which had been deferred or repayments reduced.

"Since we went into lockdown on 26 March our banks have lent $9.6 billion to over 41,000 personal and business customers. This includes $6.4b in new lending to business, which is separate from the government's shared risk Business Finance Guarantee Scheme that has a lending limit of $6.25b.

"Over 61,000 customers have reduced their loan repayments, for example by moving to interest-only repayments. The value of loans on reduced repayments totals $27.3b.

"We've also worked with credit reporting agencies and the Reserve Bank to ensure that the credit ratings of customers who have deferred their loan repayments will not be impacted.

Westpac said it had donated an extra $1 million to New Zealand's rescue helicopters, whose ability to fundraise had been severely affected by Covid-19.

BNZ said it had also waived contactless debit transactions for three months and had made $5 million of no-interest loans available to people through its Community Finance programme.

It also detailed a list of initiatives including ease of access to apply for lending for businesses, reduced rates and repayment deferrals.

Kiwibank said it had so far assisted 13,000 customers, removed contactless charges for debit cards for three months, reduced rates and had started paying suppliers on a weekly, rather than monthly basis to help free up cashflow for them.

"We have worked closely with the government, regulators and the NZBA to support government and industry initiatives and we are committed to continue working positively together," a spokesperson said.