All the drama at the annual meeting of media company NZME has occurred before the main event. 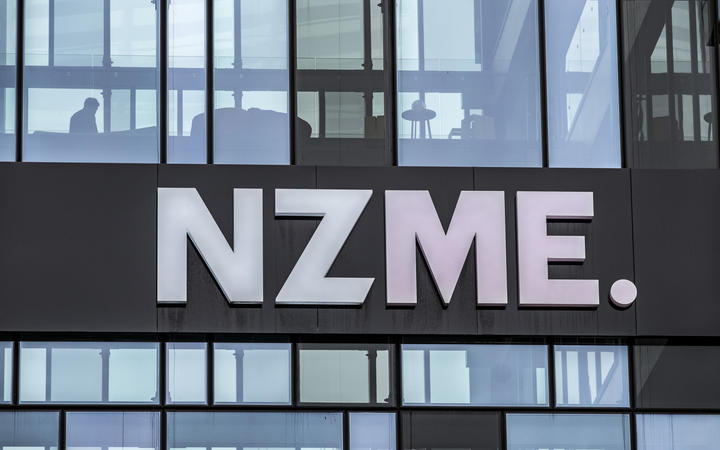 Company chair Peter Cullinane resigned abruptly before the meeting after it was it was made clear big shareholders had lost confidence in him.

He had been due to chair the company's virtual annual meeting, but Cullinane said learning Australian-based institutional shareholders would oppose his reappointment, it was inappropriate for him to carry on.

"There was a group of Australian fund managers who were looking to signal a protest vote and I was up for re-election and I was the recipient of that protest vote," he said.

"There was a significant block of votes out of Australia that were against me and in my view it's better not to chair a meeting knowing you don't have the support of the significant shareholders."

He said the protest was tied to the company's low shareprice, which has fallen 24 percent so far this year, at one stage hitting a lifetime low of just under 18 cents.

Cullinane said he had learned a lesson about the need to keep the market fully informed at a time of "challenging" shareprices.

It's unusual for directors of New Zealand companies to face such opposition and either be dumped or step down.

The last notable instance was the collapse in the fortunes of Fletcher Building, which saw the departure of the chair Sir Ralph Norris in 2018.

NZME last month made an abortive bid to buy local rival Stuff from its Australian owners, Nine, and went to court to try to force through a deal as well as asking for government intervention through a change to competition rules to allow a takeover that had been knocked back by regulators and the courts.

By comparison, the NZME online annual meeting was a tame affair.

Chief executive Michael Boggs, who received a statement of support and confidence in the same statement that announced Cullinane's departure, said the company had been battered financially by Covid-19 but had seen a surge in demand for news from its various outlets, which include the New Zealand Herald newspaper and website, and Newstalk ZB commercial radio network.

He said NZME had countered the fall in advertising revenue through a mix of job cuts, pay cuts, wage subsidies and cutting non-essential spending.

Earlier this year, its RadioSport network was shut down because of the lack of sporting events around the world, and the company put a hold on all non-essential spending and capital expenditure.

In April, it announced 200 job losses and suspended publication of popular newspaper supplements.

Operating earnings in the first half of this year are expected to be higher than last year, but the company will not resume paying dividends until it further reduces its debt.

Motions from small shareholders to break up the company drew no discussion in the meeting and were defeated.