The Auckland Business Chamber is describing a KiwiRail move as "unconscionable". 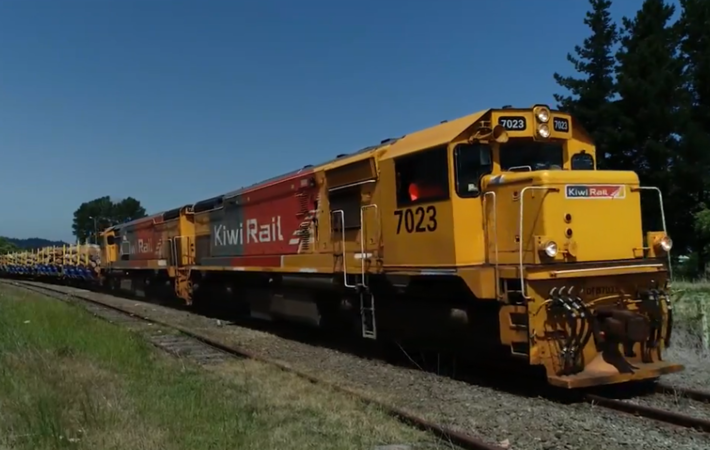 The chamber says it's hard to understand such a decision when New Zealanders are all being asked to support local businesses.

KiwiRail chief executive Greg Miller said there's a bit more detail that needs to understood before those kind of comments are made.

"When you look at this work, we want to give New Zealanders the confidence that KiwiRail's making the right decision with the hard earned taxpayers' dollars that we're spending.

"In doing that, this work is quite technical and quite specialised - not like your standard track maintenance that's done - the electrification process is specialised."

"The lead role is with the international expertise but, on the ground, the jobs are for Kiwis. I think there's an assumption made that we're not employing Kiwis and that's absolutely false."

He said it doesn't matter whether the job is carried out by an international company or not, the majority of jobs will still be local.

The skills don't exist in New Zealand because the rail business has been slowly wound down over the last five decades, Miller said.

"It's been outsourced, so now we have to procure it back."