Infratil has made a record full year profit, partly reflecting gains from $2 billion of investments over the past year. 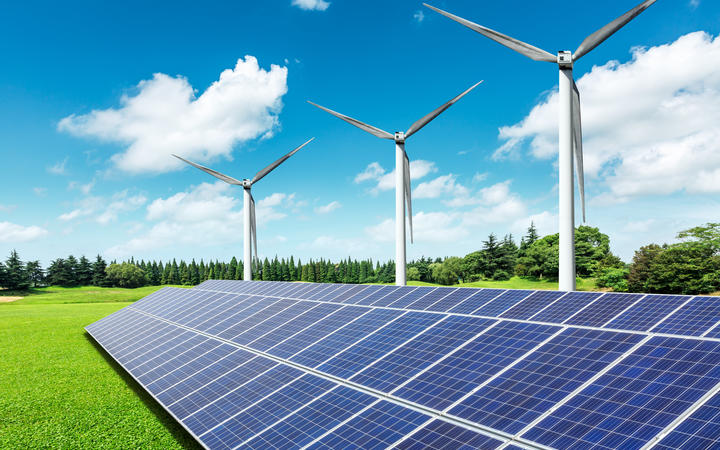 Infratil has invested in, and sold, green energy companies in the past year. Photo: 123RF

The utilities investor's net profit for the year ended in March was $484.2 million - which includes a one-time gain from the sale of Tilt's Snowtown 2 windfarm, as well as a $154.9m contribution from Vodafone New Zealand - compared with $52.4m the year earlier.

Infratil bought half of the telecommunications company in November for just over $1bn, with another $962m invested in existing businesses, including Australia's Tilt Renewables and the United State-based Longroad Energy, as well as the development of additional CDC Data Centres.

Revenue fell 5 percent to $1.37b, reflecting the $AU1.07bn sale of Tilt's windfarm, as well as lower wholesale power prices and generation volumes from Trustpower.

Underlying profit from its continuing operations was $508.8m, compared with last year's $64.4m.

The company said it was unable to provide earnings guidance for the 2021 full year given the uncertainty associated with the ongoing Covid-19 pandemic.