Infratil has cut the top end of profit outlook by $55 million in response to the Covid-19 emergency. 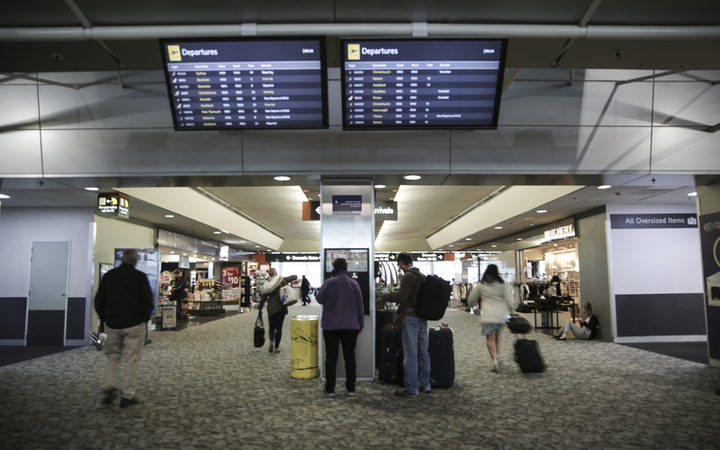 The infrastructure investment company revised down its full year underlying profit for the year just ended in March to between $550m and $560m, from an earlier guidance of $575m to $615m.

The company said it would not provide earnings or dividend guidance for the 2021 year, given the uncertainty posed by the pandemic, with information about the 2020 dividend to be announced when it released the full year result in May.

It said the heavy weighting of assets in renewable energy renewable generation and data infrastructure were well positioned to outperform during a sustained slowdown in economic activity.

"Trustpower and Vodafone NZ have a strong defensive core with exposure to retail customer bases that will be affected by an economic downturn," it said in a presentation to the market.

On the other hand, Infratil said its investments in Wellington Airport and RetireAustralia had been impacted and would underperform.

"Current expectations are that both international and domestic (air) traffic will be running at about 66 percent of pre-crisis levels by April 2021, rising to about 85 percent a year later," it said in a presentation to the market.

"While RetireAustralia's emphasis is on resident safety, Infratil has also been working with management to model base-case and downside scenarios in light of Covid-19, particularly a slowdown in resales."

The company said it had a strong capital position and flexibility across the group to defer discretionary capital investment or reprioritise cashflows if required.

Separately, Tilt Renewables, which was majority owned by Infratil, announced it would return A$260m of capital to shareholders through a pro-rata share buyback of $A0.55 per share.

Infratil owns 65 percent of Tilt, while Mercury owns about 20 percent.

Infratil also advised the market it had closed the financing and began construction of Longroad Energy's 215 megawatt Little Bear Solar project in California.

Longroad said two Danish pension funds, PKA and PenSam, were investing in 50 percent of the equity in both Little Bear Solar and Prospero Solar project in Texas.