Tourism company AJ Hackett Bungy may cut or redeploy more than half its staff as it looks to temporarily resize. 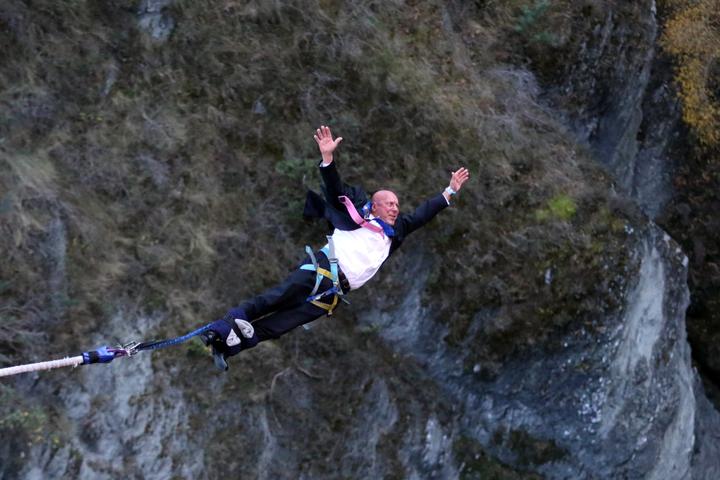 Queenstown mayor Jim Boult takes a sunrise bungy jump on 14 May from the Kawarau Bridge as AJ Hackett Bungy re-opened on the first day of level 2 rules. Photo: Supplied

About 150 roles out of its workforce of 224 may be affected.

Redundancy, leave without pay, re-education, repatriation and redeployment were among the options being discussed with staff, he said.

"We've been doing everything we can to retain all crew for as long as possible but with no obvious return of the international visitor market we need to streamline ourselves for now, so we're sustainable through what is going to be a very challenging period," Van Asch said.

"There's an enormous amount of work currently going into the development of workforce alliances and initiatives that could see crew redeployed to conservation and other projects.

"We're optimistic about the future of tourism in New Zealand and we're keen to keep our people close, if it suits them, so they can come back to work at Bungy again as soon as the market begins to bounce back."

It would keep crew on it as long as possible, he said. 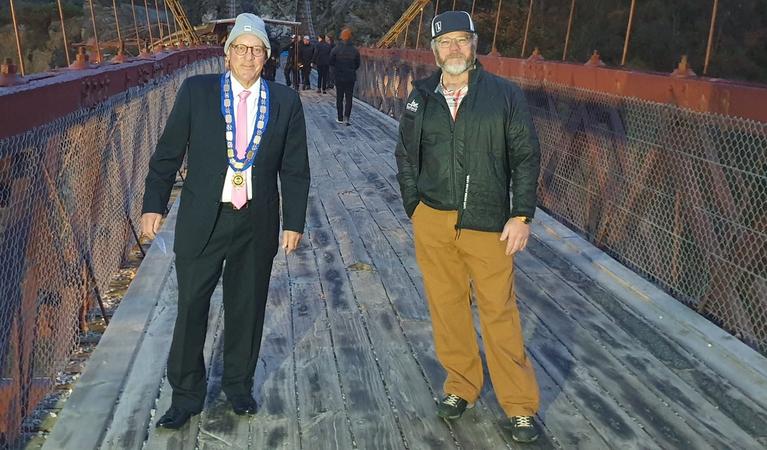 Bungy shareholders have set up a hardship and repatriation fund for those most in need.

The company was waiting for more details about the eight-week extension of the wage subsidy from the government.

Va Asch was hopeful it would secure secure government funding from the Strategic Assets Protection Programme to retain core skills and experience .

He said it took between two to four years for jump masters to retrain.

"Our crew has been in the business of changing people's lives by challenging them to live more and fear less for more than 30 years. It's what they do. I am incredibly proud of each and every one of them, they are family."