Global airlines warned that 25 million jobs across the world could be at risk from the coronavirus air travel downturn, and held out against offering refunds to passengers as cash runs out.

The International Air Transport Association (IATA) issued the warning as part of a series of messages about the state of airline industry, while urging governments to help.

As it did so, Germanwings became the latest corporate casualty of the crisis as German parent Lufthansa announced its closure as part of a broader overhaul. Germanwings operates under the wider low-cost brand Eurowings. 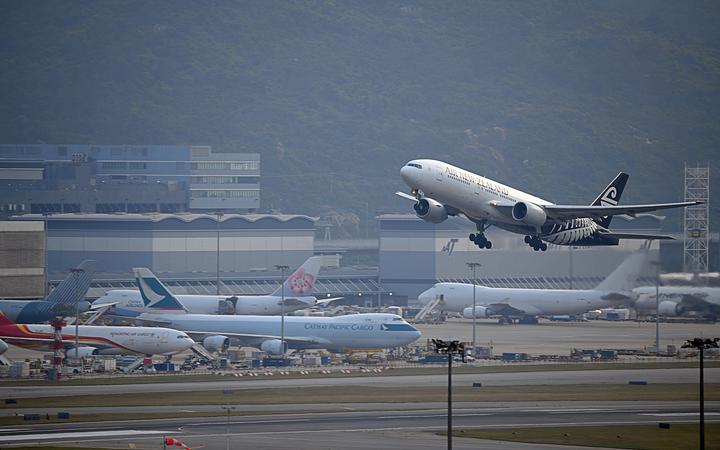 In a weekly briefing, IATA highlighted job losses and the impact on the world economy if governments let airlines collapse. But a climate group said bailouts should come with stiff conditions.

Three months of severe travel restrictions plus lower traffic over 2020 could put 25 million jobs at risk, IATA warned, adding that about a third of 2.7 million direct jobs in the airline sector had either been lost or were furloughed.

IATA, whose members include the likes of Lufthansa and British Airways parent IAG, said global air travel slumped by 70 percent this quarter, meaning airlines with grounded fleets and dwindling cash could not afford to issue refunds.

"The key element for us is to avoid running out of cash so refunding the cancelled ticket for us is almost unbearable financially speaking," De Juniac said.

Airlines are burning through cash reserves as they try to stay afloat. IATA said providing refunds for cancelled flights, as rules in many parts of the world such as the European Union require them to do, was not possible.

Some consumer groups are angry at airlines for ignoring those rules, and say hard-up passengers need the cash just as much as the airlines.

In the United States, a passenger filed a class-action lawsuit on Monday against United Airlines for refusing to pay a refund after his family's flight was cancelled.

The airline declined to comment on the action, but said that since the start of the crisis it had given customers more flexibility by allowing them to change plans without a fee.

The U.S. Transportation Department has told airlines they must refund tickets for cancelled flights, following a rising number of consumer complaints and inquiries.

The refunds row escalated as U.S. carriers slashed more flights and held talks with the Treasury over the terms of $ US25 billion ($NZ 41 billion) earmarked for payroll costs.

Airlines, unions and Democrats are trying to minimise the amount of equity or potential future stakes that the U.S. government might take in compensation for such support.

In Europe, an environmental group called Stay Grounded published an open letter signed by 250 environmental groups and charities from across Europe calling on governments to attach climate and labour conditions to any airline bailouts.

De Juniac said airlines had already committed to ambitious targets and would not abandon the effort due to the crisis.

IATA has been asking governments for lower charges and taxes to help its 290 members - which transport 82 percent of global traffic - survive. It also wants funds to help restart routes in future.