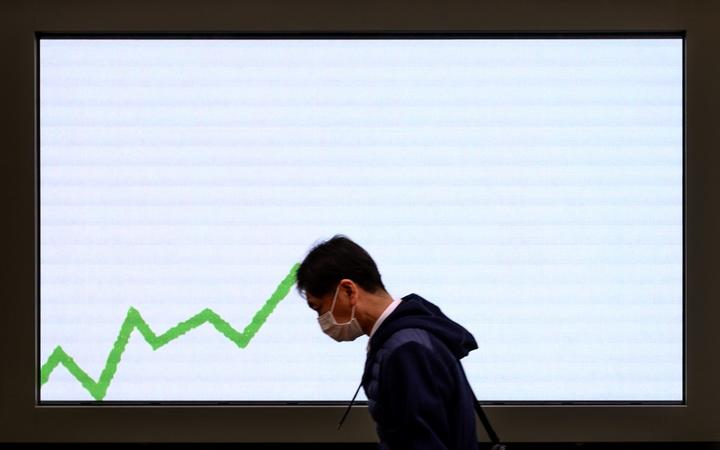 A preliminary read on confidence based on early responses shows headline confidence fallen to its lowest of a net 73 percent pessimism level from 63 percent last month.

The more closely followed own activity measure had a record 61 percent saying things will get worse over the next 12 months, from 27 percent.

All the main activity indicators - exports, profits, investment, and jobs - fell sharply, most of them at record lows. 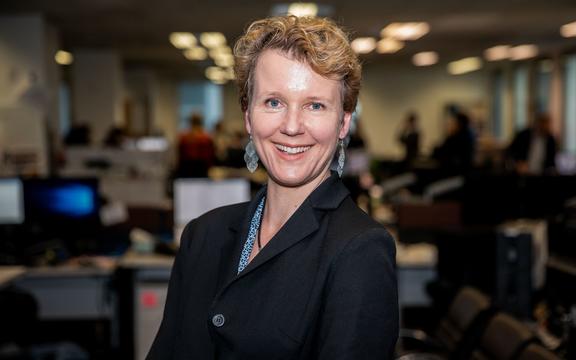 "Firms are reeling from the abruptness and ferocity of the storm that has enveloped them, and with uncertainty extreme, planning a way out is very difficult. "

She said with a third of firms expecting to be cutting capacity, it was no surprise that more than half were expecting a drop in profits and to cut staff.

Zollner said while firms' costs were dropping, so was their ability to increase prices, which was deflationary for the economy.

"The quick-fire fiscal and monetary response will have helped, but times just don't get much tougher than this."

The survey results cover the first week of the government-ordered lockdown, which has halted all but essential businesses.

The slide in sentiment was deeper than that shown in the NZ Institute of Economic Research's quarterly survey, taken before the lockdown was announced.

The government has so far spent close to $7 billion in wage subsidies to support businesses hit by the loss of business because of the virus and subsequent lockdown.