Fuel sales have dropped dramatically and stocks are building up, creating pressure on storage facilities globally and in New Zealand. 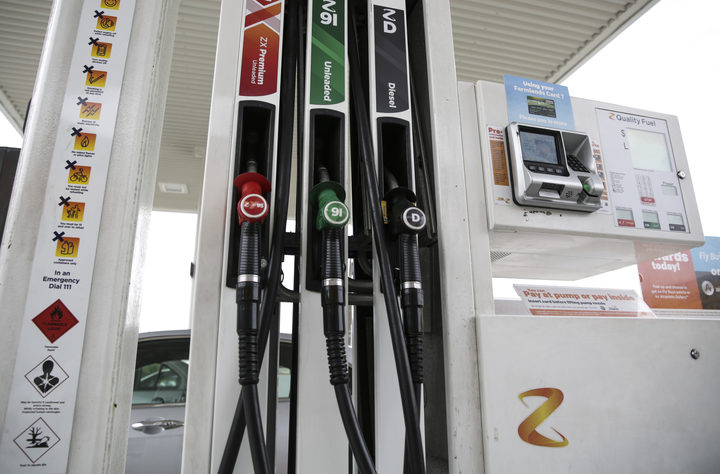 Z Energy's chief executive Mike Bennetts told Morning Report that there are many storage tanks throughout the country and at the Marsden Point Oil Refinery.

"The issue for us is more about the product, the crude, that we have on the water that's sailing towards New Zealand.

"That lands progressively, there's ships coming on a regular basis. So our choices are to incur what's called demurrage - the cost you pay to have a ship simply park off and wait until it can unload - or for us to say to the people supplying us with the fuel, 'hey we'd like to sell it back into the market'."

Both choices come at a cost, he said.

"We've indicated we will incur a loss in the near future, around the $8 to $10 million level.

"That's the cost of having to take these boats, and crude that we've already purchased, and sending them back into the market that's at ... something of a glut. We're having to take a loss on something we already bought, because we don't have the physical space to store it right now."

The lower demand for fuel has prompted Refining New Zealand to announced at the end of March that the Marsden Point Oil Refinery would halve production for the next three months, at least.

Bennetts said Z Energy was working closely with Refining New Zealand on their plans for how quickly the crude oil will be processed.

"The really big issue for us is jet fuel, that's causing the biggest constraint, because ... of the change in airlines' circumstances.

"We run a supply chain that's about 3 to 4 months long. So it's quite hard to reverse that when you've had something like a 70 to 80 percent decline in demand almost in a week." 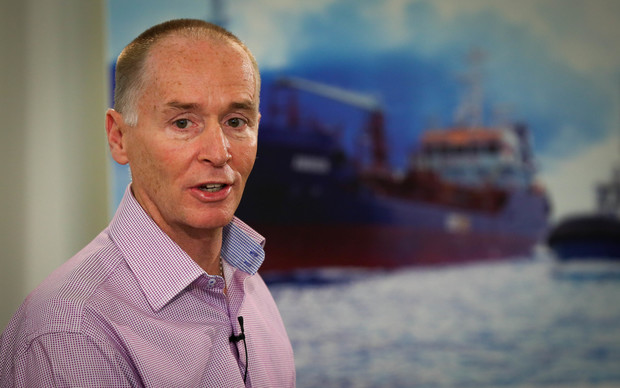 The options to deal with the build-up in jet fuel remain to sell it back into the international market, or to make room for it by not storing as much petrol and diesel, he said.

When asked if there could be decreases in fuel prices, Bennetts said the decrease in crude oil prices globally had already been seen in retail price adjustments in New Zealand in recent weeks.

Z Energy's fuel sales are down about 80 percent, and 40 percent in shop sales. And the company announced last week it has cut its dividend payouts, and has begun talks with its bank about strengthening its finances.