People with lower credit scores increased their borrowing upon news of the lockdown, while those with higher scores dropped away. 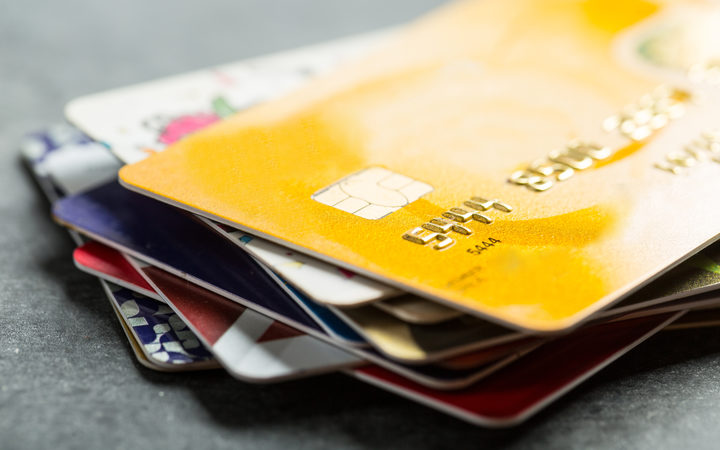 People with a higher credit score were the ones who moved out of the market to the greatest extent since the lockdown, Centrix managing director Keith McLaughlin says. Photo: 123RF

Managing director Keith McLaughlin said while activity across the board dropped, some applications did pick up.

"People with a higher credit score, in other words people who are the most credit-worthy based on their historical payment profile, were the ones who moved out of the market to the greatest extent.

"Whereas those with a lower score, who perhaps may or may not be a slightly higher credit risk, tended to come back into the market.

"My feeling is that those who had a lower credit score probably didn't have a financial buffer, and therefore they went out to try and top up credit cards, or to increase the personal loans so that they had a buffer in case they lost their job or things got tight and it was easier to go out and do that when they were in employment, rather than let it run its course."

While there was a sharp drop initially, applications had started to climb again, McLaughlin said.

"I wonder whether it's a case of a slight relaxation on the purchase of things like fridges and freezers, laptops and computers, which are items that often are bought on a credit contract."

Car finance applications had dipped to the lowest, but McLaughlin said applications were steady in the retail energy sector.

"People aren't moving houses or moving flats at the moment… but I think people are now looking at 'how I can save money' and one of the areas people can save money is by switching service providers."