The head of New Zealand's largest bank is reassuring customers that there is plenty of cash in the ATMs and that the financial system is sound, as economists warn of a shock which could dwarf the Global Financial Crisis. 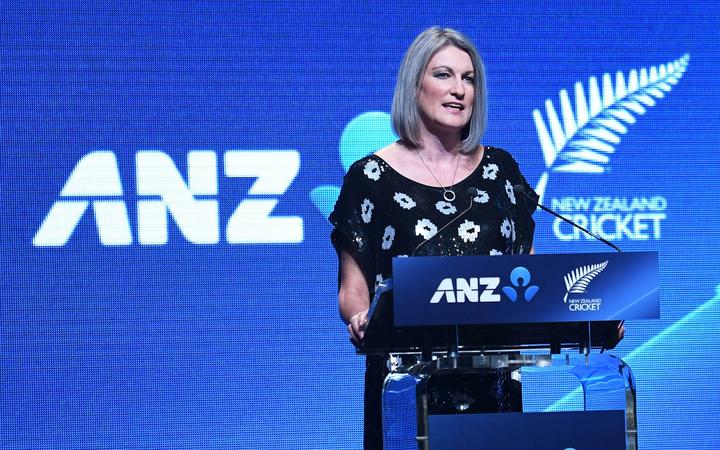 ANZ chief Executive Antonia Watson also told RNZ that its staff were gearing up for customers to start applying for a mortgage payment holiday from Monday.

That would mean a six-month pause in payments and not losing your house, but interest would still mount in the meantime.

"We're not ready to hit the 'go' button, that will probably be about Monday and that will be the ability for anyone who has their home lending or their business lending backed by a mortgage to be able to pay up to six months deferral of both their principle and interest payments. So over six months you can free up that cash flow you'd otherwise have to put into your mortgage," she said.

She said banking reforms brought in after the Global Financial crisis of 2007-09, which included guarantees over capitalisation, meant the banking sector was more resilient facing the current crisis.

She added that the state of the New Zealand economy also guaranteed banking stability.

"I think people need to have complete confidence in the banking system in New Zealand... We are extremely well capitalised. We were on a path to be even more well capitalised. That capital is for a rainy day and that rainy day is here and the Reserve Bank has acknowledged that... We have a lot of liquidity, a lot of money to lend...

"There is no concern in New Zealand about the safety of the banks or their ability to keep getting money. The ATMs have got loads of cash in them. There is lots of cash in the system. The Reserve Bank is prepared to implement quantitative easing, so I think we're in a really good position."

She the current situation was different than the Global Financial Crisis because we had experienced a sudden shock. Watson said the economic challenge facing the nation was big, New Zealand was better placed than other countries to face the impact of the current crisis.

"It's unprecedented that we've shut the country down for four weeks, as the prime minister has made it clear. Certainly our economists are forecasting it to have a significant impact on GDP," she said.

"But I think also we should remember we're probably in a better place in New Zealand than some other countries. We've had action by the Reserve Bank on monetary policy and talks about quantitative easingeasing, so we've have money in the economy.

"The government's done a very big fiscal package and it feels like they're signalling that there could be more. We've had the dollar fall, which helps our exporters. We've had dairy prices staying ok, and we're a long way away from the rest of the world and we've control over our borders and we've exercised that at an earlier stage than I think we've seen other countries doing so.

"It's not going to be pretty, but on balance I'd rather be here than in other parts of the world."