Investors from the collapsed Ross Asset Management company have had their turn in court today as their bid to sue the ANZ Bank wrapped up. 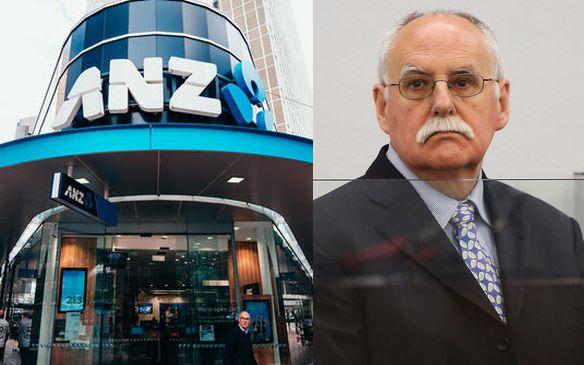 ANZ Bank is at the High Court in Wellington facing a suit from 554 former investors who [https://www.rnz.co.nz/news/business/410415/victims-of-ponzi-scheme-seek-80-million-from-anz-bank-in-lawsuit claim it either knew or should have known that Wellington financial adviser David Ross was operating a Ponzi scheme.

Wellington financial adviser David Ross was jailed in 2013 for a fraud that left investors $115 million out of pocket.

Lawyers for ANZ yesterday told the High Court in Wellington the claim lacked specifics and should not proceed to trial.

The investors' lawyer Justin Smith said the claim was clear and began his submission by telling the court the bank knew money from the client account was to be held for client purposes only.

He said the bank should have acted when it saw that money being used for other purposes, and referred to a raft of transactions to illustrate the point.

Other expenses included alcohol and IT software.

He said a dishonest assistance allegation only required proof that the bank failed to stop funds it knew were not supposed to be spent.

"That means that you have failed to draw the dots, failed to infer ... but if the standard is that as a reasonable and honest banker in those circumstances you ought to join the dots or that there is an implication of an unauthorised payment - then you are liable."

He said the fact the funds were being used for dishonest reasons was merely a deeper permutation.

Mr Smith also read out a number of excerpts from documents and emails obtained by the Financial Markets Authority related to the operation of the Ross accounts, which are suppressed by the court, to hammer his point home about why the bank was liable for dishonest assistance.

Those documents were the subject of a lengthy legal battle, which almost went all the way to the Supreme Court as ANZ fought against their release.

ANZ's lawyer Neil Campbell ended proceedings by again claiming the case lacked specifics around the plea, and said those particulars were required for such serious allegations.

He asked the "ought to have known" aspect of the claim be struck out at a minimum and that the court not include the suppressed documents when making its decision.