The Holden car brand is being axed after decades making and selling cars such as the Commodore, Astra and Barina. 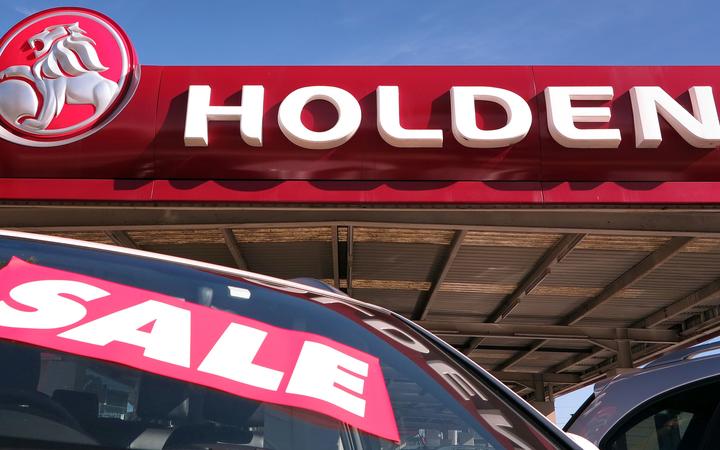 The company's owner, General Motors, announced it would "retire" the brand from sales, design and engineering across Australia and New Zealand by 2021.

In a statement, GM said the brand was no longer competitive in the current market.

We are saddened by Holden’s closure announcement. Holden was always a fierce rival. A great Aussie brand coming to an end is sad for our country, no matter your allegiance. We feel for those affected, and look forward to continued strong competition on the track. #VASC #Holden pic.twitter.com/g16q44RUzS

The statement did not clarify how many jobs would be lost.

Some 700 Holden employees had remained in Melbourne, focusing on designing cars for the Australian market. 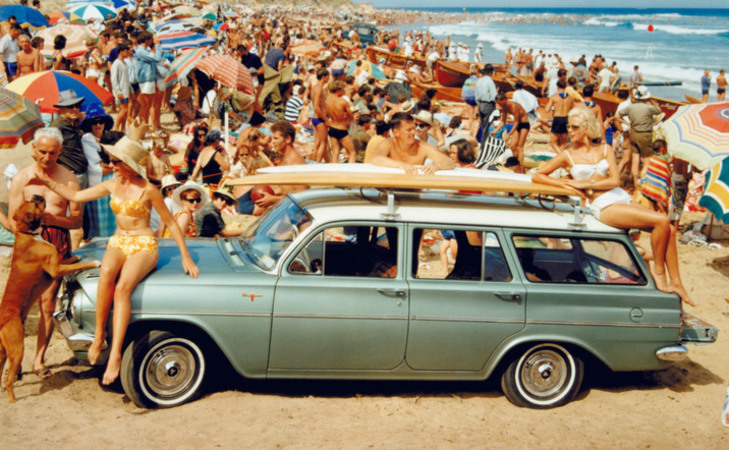 Late last year, the company quietly announced it was axing the Commodore and Astra lines.

GM said it would now focus on specialty vehicles in Australia and New Zealand.

In the statement, GM Holden interim chairman and managing director Kristian Aquilina said it was critical the company worked with all stakeholders to deliver a "dignified and respectful wind-down". 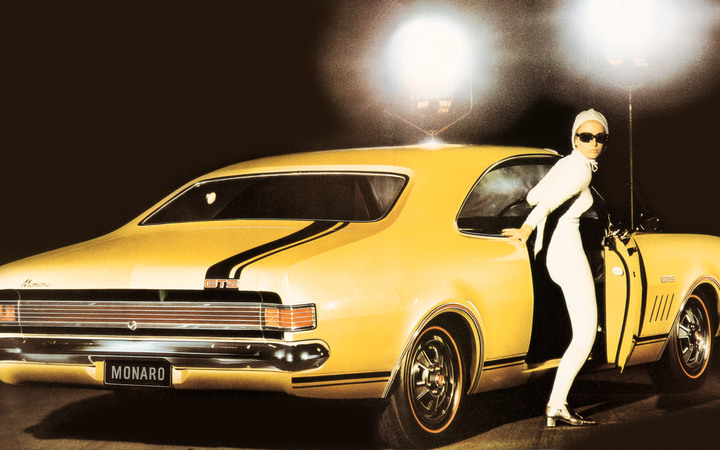