The Tauranga-based power company Trustpower has cut its earnings expectations by as much as 14 percent because of lower power prices and pressure on margins. 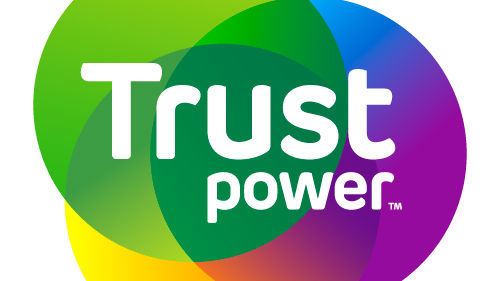 In a market update, the company said wholesale power prices had dropped since November, and looked to stay that way for the rest of the financial year.

The amount of power generated was also expected to be below average for the rest of the year, due to low inflows in North Island water catchments.

It said the developments were outside of its control, but were not expected to affect its long-term profitability.

However it said lower prices have given it an opportunity to bring forward maintenance of its generation plants, including the Waipori hydro power scheme.