The manufacturing industry is off to a sluggish start with the sector in contraction for the second month in a row. 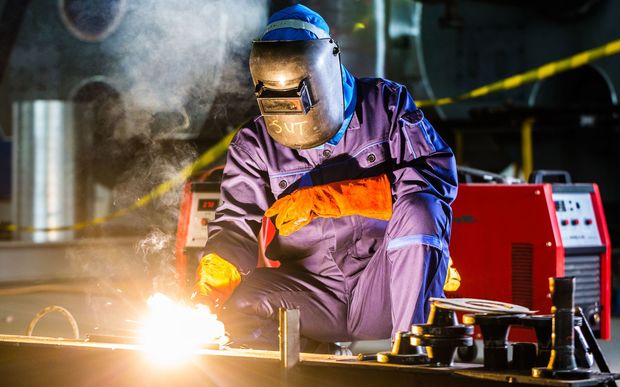 The BNZ-Business New Zealand Performance of Manufacturing Index was 49.6 for January, up on December's 49.3.

A reading above 50 points to expansion.

BNZ senior economist Craig Ebert said despite the figure, it was still a decent outcome.

"Very precisely it's a contraction, but in the broad scheme of things it's pretty much stable.

"These are indices that can track up to 60 on the high side and 40 on the down side, so the fact that it's actually very close to 50 means it's essentially stable."

Ebert said it was too early to see any impact from the coronavirus in this index.

"The global manufacturing sector, if you look at global PMI measures, they're actually fairly stable in fact they've firmed up a little bit over recent months.

"It's a reminder that before the virus came along the global economy was showing signs of stability so it's just a matter of how it can cope with some of these near-term headwinds."

"Only two respondents out of many named the coronavirus as a negative influence for their business."

He said overall the index showed things were not awful but did show a sense of struggle.

Ebert said the food and beverage industry would be watched over the next few months as the virus's impact would become clearer, along with other challenges such as possible drought.

"Processing dairy products, processing meat products and others... a lot of our food does make its way to China and Asia.

"Domestically some of the ructions relate to the weather and that could potentially be a bigger issue for the food processing sector than what's happening internationally... it's getting dry and the forecast for rain isn't really there," Mr Ebert said.

He said dry weather often led to an early lift in meat processing.