House values are on the rise again, with record high building consents unable to keep up with demand. 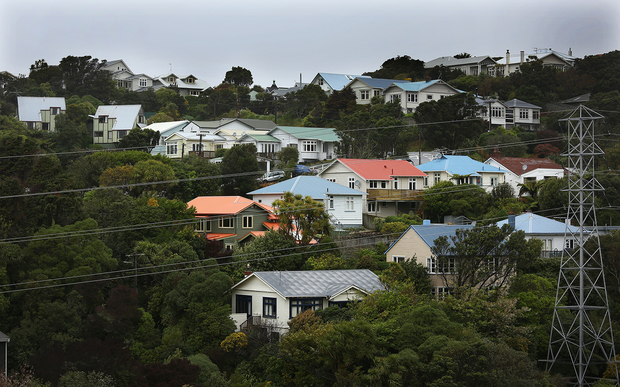 Nationally, the average value increased 4.4 percent in the year to January, with the average house price now at $714,747. Photo: RNZ / Diego Opatowski

The latest figures from Quotable Value show house values in all 16 major cities rose for the second month in a row - something not seen since November 2018.

Nationally, the average value increased 4.4 percent in the year to January with the average house price now at $714,747.

QV general manager David Nagel said while more houses would come onto the market in February, overall, listings were down on last year.

"So that'd suggest the current trend - steady price growth - is probably going to continue at least in the short term."

He said there were a number of reasons fewer people were selling.

"People are aware that prices are high and I guess maybe they don't want to go through the mental stress of having to find another property if they sell their own.

"Investors are sitting on their properties because there's rules around flipping properties and having to pay tax on that.

Nagel said first time buyers and investors competing for entry level properties was a core driver of this.

"[They] are looking at properties that are maybe a little bit further out from the centre, some of these high-density housing developments that have been developed around the transport hubs, train stations etcetera."

In Wellington those same buyers were driving values up even more, with annual growth up 5.7 percent bringing the average value to $864,753. Upper Hutt stood out with growth of 15 percent over the past 12 months.

"First home buyers have been very, very busy in Wellington for a number of years now and again, you've got the first time buyers competing with the investors because those entry level locations don't just appeal to the first time buyers... so where you've got that limited stock on the market and you've got multiple purchasers looking to acquire those, that's where you get some price gains and that's what we're seeing in some of those more modest locations in the Wellington region." 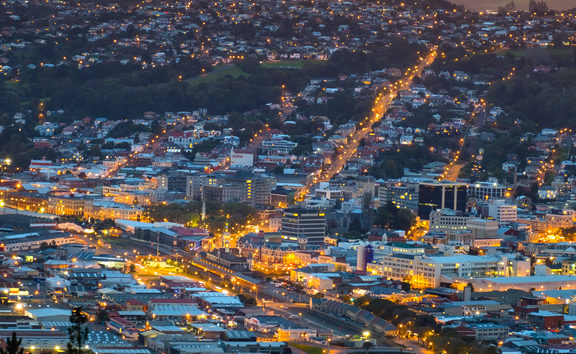 Nagel said Dunedin continued to be the "star of the show" with quarterly growth of 8.4 percent and annual growth of 20.8 percent.

He said the "sleeping giant" Christchurch may soon wake up, with it also recording 2.1 percent growth in the last three months.

"Christchurch has been quite a unique market, of course, because of the earthquakes. We've seen a very, very flat market in Christchurch for a number of years now and when you look at the average price for such a large city - $518,000 - it's been surprising the market hasn't matched the other major towns around New Zealand.

"We saw some growth starting to come through in December and we've seen that continue again in January. So it could be the start of maybe the sleeping giant beginning to wake up... so that'll be really interesting to see what happens over the next two or three months."