Mediocrity hangs over the long-term outlook for the economy, according to economic consultancy Infometrics. 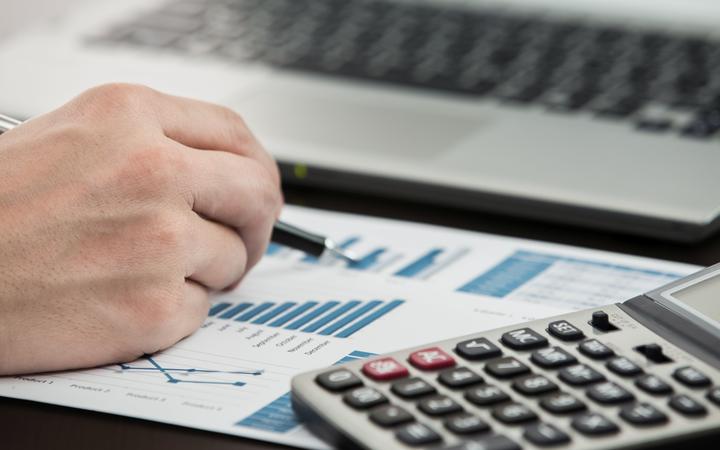 It said in its latest look ahead there was little reason to feel more upbeat about New Zealand's economic prospects, despite some improvement in confidence surveys over the past few months.

The company said the economy was likely to regain some momentum over the next year, but not enough to help the economy avoid mediocre results beyond 2021, with annual economic growth expected to average less than 2 percent between 2021 and 2024.

Infometrics chief forecaster Gareth Kiernan said there had not been a fundamental change in real growth prospects, with improved property price rises symptomatic of a sustained housing shortage.

"A stuttering global economy, slowing population growth, and falling house prices all shape as real concerns hanging over the medium-term outlook," he said.

He said slowing employment growth meant there was no assurance workers' income growth would continue.

While the government planned to spend another $12 billion on infrastructure, he said its failure to progress other flagship projects in a timely manner raised serious doubts about how quickly the stimulus might filter through to the economy.

"In our view, New Zealand's potential for growth will also be hampered by more difficult conditions for exporters and an inability across the wider economy to achieve productivity growth of any magnitude," Kiernan said.

Meanwhile, ANZ's look ahead said the economic outlook was modest, but the economy had found a floor after last year's slow down.

It said the hit from the coronavirus should be short term and limited, while longer term high commodity prices, a stronger housing market, government spending, and low interest rates would all back growth.

"The economy is at a crossroads and the political and international context will be crucial. We see upside risk from housing and fiscal spending, but large downside risks from unforecastable global shocks, including the potential impacts of the new coronavirus," ANZ economists said.