Latest - Small investors are returning to the housing market, driven by the allure of low interest rates and rising rents. 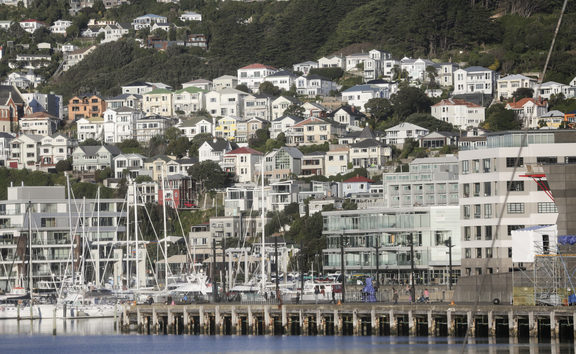 Property research company CoreLogic says the second half of last year saw a notable increase in the number of mortgaged investors shopping for a rental property.

Rent prices increased 3.1 percent in 2019, the highest increase in 11 years, according to inflation figures released today by Stats NZ.

Economy expected to be unscathed if coronavirus contained

The world economy may escape relatively lightly if the outbreak of the coronavirus in China remains contained.

Chinese authorities have moved promptly to effectively seal off the city of Wuhan, where the virus is believed to have come from.

The World Health Organisation has still to decide on its official response, while the number of fatalities and those affected appears to be limited at the moment.

Economist Alex Holmes of Capital Economics said if the strict measures are effective then the economic impact should be limited. 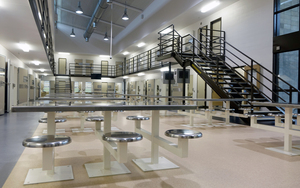 The British investment manager InfraRed Capital Partners had sold its interest in the Public Private Partnership that owns the Auckland South Corrections Facility.

It's been bought for an undisclosed sum by AMP Capital's Community Infrastructure Fund.

The fund owns the licence to operate car parks for the Auckland District Health Board, at Auckland City Hopsital and its Greenlane clinical centre.

It was granted approval to buy the stake in the Auckland prison, by the Department of Corrections and the Overseas Investment Office.