The economy is seen having its low point after it posted modest growth in the past few months, bolstered by solid consumer spending. 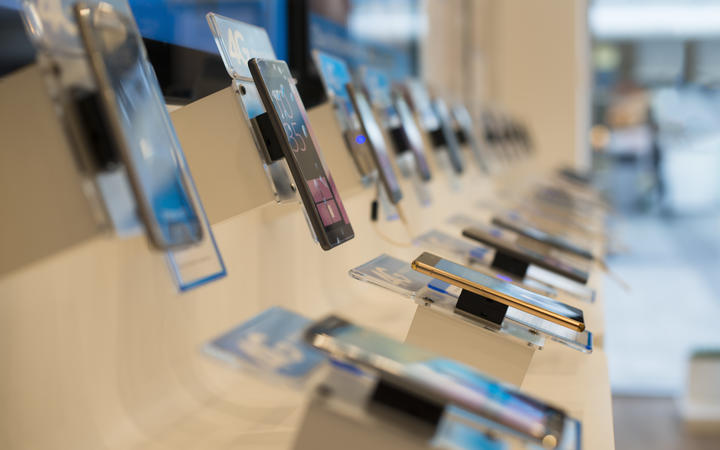 Gross domestic product (GDP), a broad measure of the health of the economy, rose a seasonally adjusted 0.7 percent for the three months ended September, at the top end of forecasts and more than double the Reserve Bank's pick. Growth for the previous quarter was revised down to 0.1 percent from the original 0.5 percent reading.

"Retail industry growth of 2.4 percent in the quarter was boosted by robust spending on electronics such as appliances, mobile phones, and computers after a quieter period in the June quarter," Stats NZ senior manager Gary Dunnet said.

Annual growth improved to 2.3 percent from the six-year low of 2.1 percent in June.

Most parts of the services sector, which makes up about two-thirds of the economy, showed respectable growth with the strongest in information technology and business services.

Primary industries also bounced back, with a strong start to the new production season from dairy and meat.

The GDP-per capita, which is a measure of the country's standard of living and is influenced by migration gains, grew by 0.4 percent for the quarter and by 0.6 percent for the year, pointing to continued weak productivity.

There were significant revisions to previous growth numbers, which suggested that the first half of the year was weaker, but 2018 had been stronger than originally thought.

Recent economic releases have shown signs of increased activity and improved business and consumer confidence, suggesting the slowdown in growth has levelled out.

"All up, despite the slightly stronger print than expected, today's data reflect an economy that slowed sharply in 2019 ... But the good news is that forward-looking indicators suggest a stabilisation in growth going into 2020," ANZ chief economist Sharon Zollner said.

However, she said with inflation still short of the Reserve Bank's target another interest rate cut was still on the cards.

"We have pencilled in a 25 basis point cut in for May, taking the OCR (official cash rate) to 0.75 percent."

Financial markets were largely unmoved by the data.