ANZ has named a new chief executive for its New Zealand business to replace David Hisco who left the bank over an expenses scandal earlier this year. 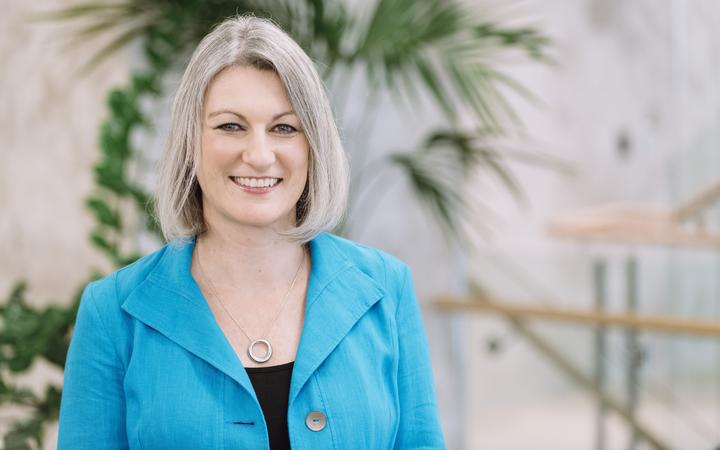 Acting chief executive Antonia Watson has been appointed to the role permanently, making her the first woman to lead the organisation.

She stepped into the top job in May when Hisco left under a cloud, after an investigation raised concerns about his personal expenses.

"Although tough, this was the right decision and sent the right message to our people," he told the annual meeting in Brisbane.

ANZ said in a statement today that Watson, who was formerly the bank's managing director fo Retail and Business Banking, had received Reserve Bank approval to be promoted into the role.