Fuel company Z Energy has cut its earnings forecast for the year by 10 percent because of tougher competition and falling margins, and is forecasting a big cut in dividends.

The company has revised down its underlying profit forecast to between $350 million to $385m for the March year from the previous $390m-430m.

It said earnings are being hit by weaker refining margins at Marsden Point, which it owns part of, falling retail margins and fuel sales at its service stations, and the impact of new pollution standards being imposed on international shipping lines. 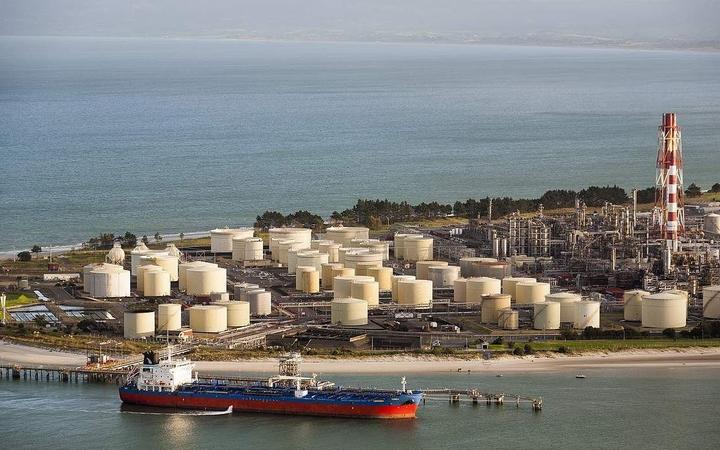 "Retail trading conditions remain challenging with continued, elevated price competition ... the competitiveness of the retail environment does not suggest any improvement over the forecast period," the company said in a statement.

It's the company's second earnings downgrade this year from an original $450m-$490m.

Z Energy said about three-quarters of the earnings fall has been caused by lower retail margins and reduced sales, with the rest coming from reduced refining margins because of low oil prices.

It's cut its forecast full year dividend to 40 cents a share, from a previous estimate of 48-50c.

"The additional reduction in earnings is now at a level where Z believes that it should let the reduced earnings capacity flow to the dividend rather than compromise its payout ratio or debt reduction programme."

The company also said there was uncertainty about the impact new anti-pollution standards for international ships would have on earnings but it was estimating it would cost it up to $10m.

Also included in the forecast is a potential $4m impact if changes to Marpol shipping fuel regulations force the company to export more of its share of the refinery's fuel oil production at lower prices.

From the start of next year ships must reduce sulphur and nitrogen dioxide emissions by switching to low-sulphur fuel oil or marine diesel, or invest in scrubbers to clean the emissions from their exhaust stacks.

This will likely mean more of the fuel processed at Marsden Point will have to be exported at lower prices.

Z Energy's shareprice has fallen 12 percent so far this year because of reduced earnings and uncertainties caused by the recent fuel industry study, which could lead to government moves to open up the sector to greater competition and bring about cheaper fuel.