The A2 Milk Company expects continued strong growth for its speciality dairy products with increased marketing investment in China and the United States. 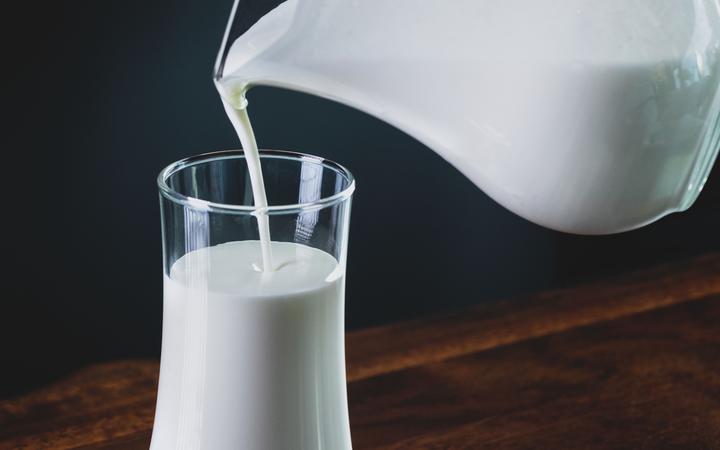 The A2 Milk Company has extended its manufacturing and supply arrangements with Synlait Milk. Photo: Unsplash / Eiliv-Sonas Aceron

New Zealand's largest listed company said first half revenue for the period ending in December was expected to be in a range of $780 million to $800m, which compared with last year's $613.1m.

The company said in a presentation to shareholders at this morning's annual meeting that gross margins would benefit from better prices and reduced input costs.

Sales of English-label infant nutrition products were forecast to rise about 9 percent to $350m, with sales to the US expected to grow by 110 percent to $27m.

A2 Milk said it would spend about $200m on marketing this financial year.

The company had also extended its manufacturing and supply arrangements with Synlait Milk, to meet its forecast growth.

The agreement covered the speciality milk producer's platinum product and other nutritional products, which were announced nearly 17 months ago.

The initial agreement had a minimum term of five years, with a rolling three-year term from next August.

The revised agreement extends the terms of the original agreement by two years to at least the end of July 2025.

The change will also increase the volume of nutritional products Synlait produces on an exclusive basis for A2 Milk.

The agreement also provided for an increase in Synlait's committed production capacity, as well as new pricing to reflect the parties' commitment to competitive pricing.