Specialist dairy company Synlait has had a year of records with bumper sales lifting it to its highest full year profit. 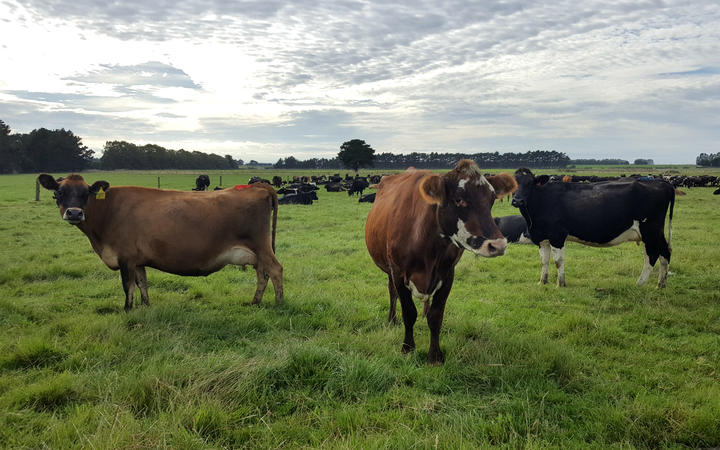 The company's net profit for the year ended July was $82.2 million compared with the previous year's $74.6m.

It had double digit increases across the board with revenue pushing up 17 percent to $1.02 billion on the back of higher sales volumes, although infant formula profit margins were lower.

Mr Clement said the company faced challenges, principally settling a dispute about the use of a site at Pokeno, south of Auckland, where it is building a second infant formula factory. A neighbouring landowner claims to have covenants over the site, which Synlait is taking to the Supreme Court for a ruling late next month.

It is waiting for some of its infant formula brands to be registered in China, and its new fresh milk packaging facility showed a loss of more than $3m because of commissioning problems.

Mr Clement said the company was holding to its forecast milk price payout of $7 a kilo of milk solids. Its average final payout for the season just finished was $6.58, with a base milk price of $6.40 per kg and and average incentive payments of $0.18.

The company plans to spend $32m on a new warehouse at its Dunsandel site which Mr Clement said would be more efficient and do away with double handling of a lot of stock.