It's hoped a new one stop shop to see when big infrastructure projects are due will help move the construction industry away from its boom or bust cycle. 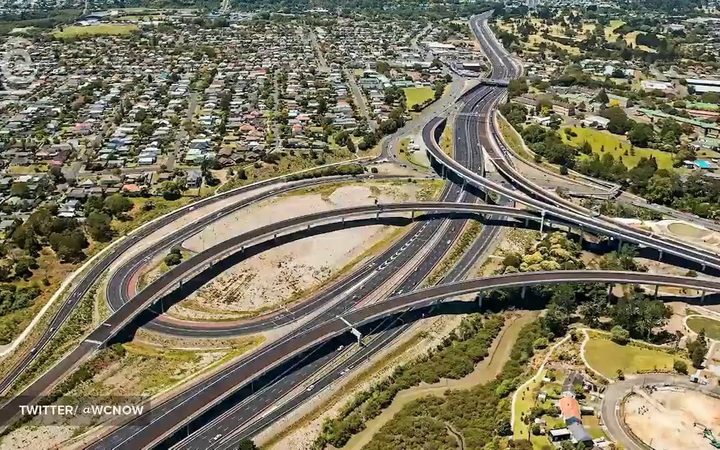 Roading projects dominate the pipeline of infrastructure work over the next decade. Photo: RNZ / YouTube

Known as the pipeline, the online tool has been built by the newly established and independent Infrastructure Commission, formed to advise the government on project bottlenecks, and help industry to organise resources to get jobs done.

It looked at a decade worth of work valued at $21-billion.

Infrastructure Commission chair and former Reserve Bank Governor Alan Bollard said the aim was to do away with the current fragmented and delay-ridden process for projects done by 15 central and local government agencies.

"One is giving advice on how to do that better. Secondly, putting out an updated pipeline for the next five years of stuff that's coming through and needs to connect up. And thirdly, next year, we'll be doing a long term strategic plan for a 30 year investment track."

Data on new projects was still being added. 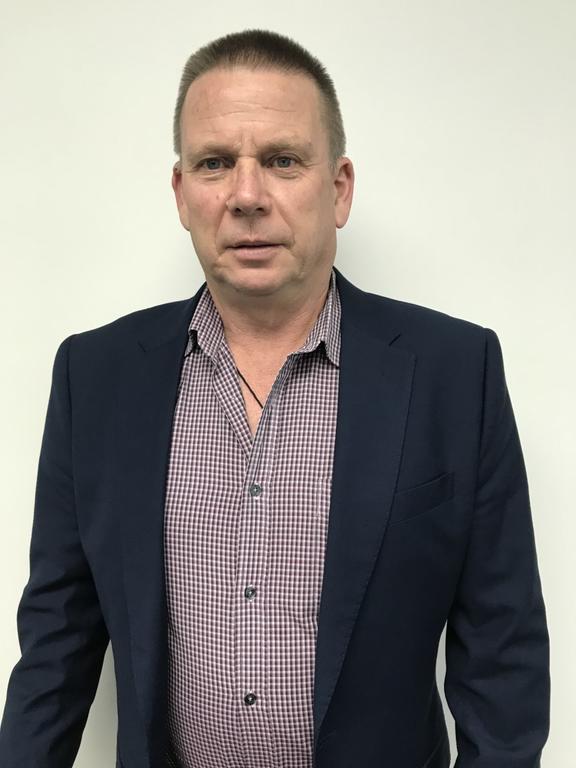 But between now and March next year, 28 of them worth $670 million would start, covering Northland to Dunedin and including everything from sewage and roading improvements to new hospital buildings.

Infrastructure New Zealand head Paul Blair said showing construction firms when work was scheduled, would give them certainty and allow them to plan for the future.

He said the consequences of not having this certainty had been plain to see.

"We've had construction companies fail, have inability to retain really important staff, they might have gone over to Australia. Had the inability to invest in new equipment which would give better productivity and better outcomes and also not been able to invest in staff and apprenticeships."

Graham Burke, the head of the industry body for sub-contractors, said the pipeline would hopefully move the industry away from the boom and bust cycle that had stopped it realising its full potential.

"So what that's meant in the past is people have been reluctant to take on apprentices that are going to be in their books for four years. They're reluctant to invest in capital because they don't know whether it's going to be paid for before the market goes down again. It will certainly help lift confidence in the sector." 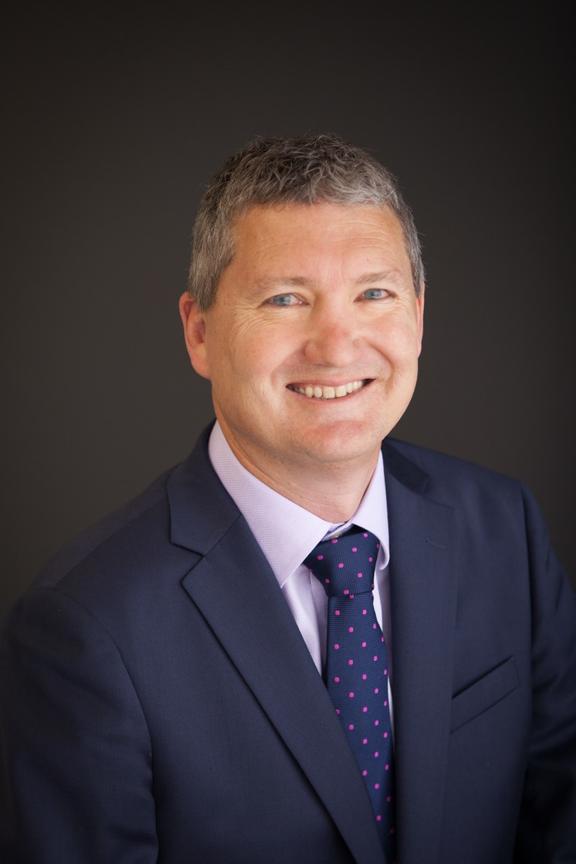 While it focused exclusively on central and local government work, which accounted for 20-percent of all projects, the private sector would also find the information useful, he said.

"Everybody has a little bit more certainty into the future. If you're a private client and you had a major project coming up, then it would be kind of silly to look at procuring that at the very same time that they're building a new hospital in the same area."

Roughly half of the projects due to start by March involved Auckland's Watercare.

Building Industry Federation head Julien Leys said Watercare had taken an enterprise approach, where instead of tendering for every single project, it was working with a small number of preferred contractors.

He says this added even more certainty.

"Look at someone like the Ministry of Education they have. And that's around 910 does go out each year. And tinkering is a very expensive time consuming process. So with the enterprise model, like and also, you know, train up people and invest in people knowing that the world is going to be there, five years down the track."

All of those spoken to hoped the pipeline would put their industry on a more secure footing and help attract skilled workers who may have previously been put off by stories of a boom and bust building sector.