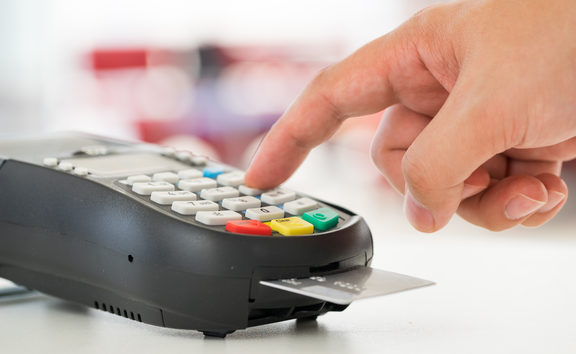 The company, which provides mobile donation services to churches and charities in the United States, had a profit of $US6.5 million ($NZ10.2m) in the six months to September, compared with a loss of $4.4m loss last year.

Revenue rose 30 percent to $US57.5 million as the amount of money processed on its software rose to more than $US2 billion.

The New Zealand Stock Exchange will only have a half day of trading on Wednesday after the morning was disrupted by technical problems.

The market was due to open at 10am but the operator, NZX, says issues with its systems meant it would be delayed.

The delay affected all trading in shares, derivatives, debt securities, and the private Fonterra Shareholders Market.

Cost of Convention Centre fire to be known next year

Fletcher Building says it will have a better idea of the cost and potential delays caused by the fire at the International Convention Centre project in Auckland early next year.

The company says it's taken back control of the site and is currently doing safety and structural assessments, as well as investigations into the cause of the fire.

It says it's now looking at how long it will now take to complete the job, costs of the fire, potential insurance claims and payouts, and whether it will have a broader effect on the group's bottom line.

Fletcher says on the information it has, losses from the project remain in line with the provisions it made last year.

A more detailed update is expected at the half year results briefing in February.

The rise is being driven by increased spending on food, groceries, department store goods and electronics.

Entertainment and department store goods spending on overseas sites rose substantially, but spending on computers and electronics was down on last year.

Rangitira Developments given right to appeal mine decision 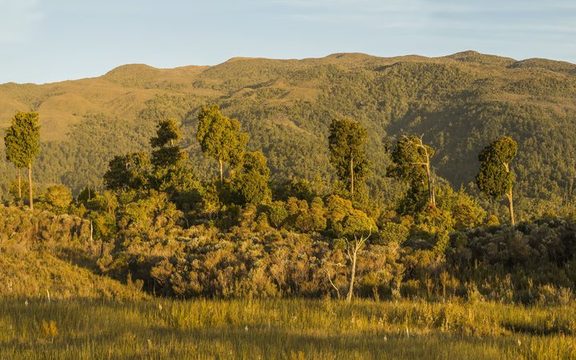 The proposed site of the mine at Mt Te Kuha. Photo: Neil Silverwood

The Supreme Court has given the company wanting to develop a new coal mine on the West Coast a chance to appeal a decision that dealt a blow to its plans.

Rangitira Developments wants to mine 12 hectares of conservation land at Te Kuha, 15 kilometres from Westport.

It was declined by the government last year.

The Court of Appeal had found the Buller District Council misinterpreted its role under the Reserves Act when it granted the company access to 104ha of council reserve land.

The access land has been reclassified and the Supreme Court says there is now an issue to be decided, so consequently it's given Rangitira the right to appeal against the Court of Appeal's decision.

The mine was to have had a 16-year lifespan.