Z Energy's bottom line has been hit by "unprecedented" retail competition as well as a weaker New Zealand dollar. 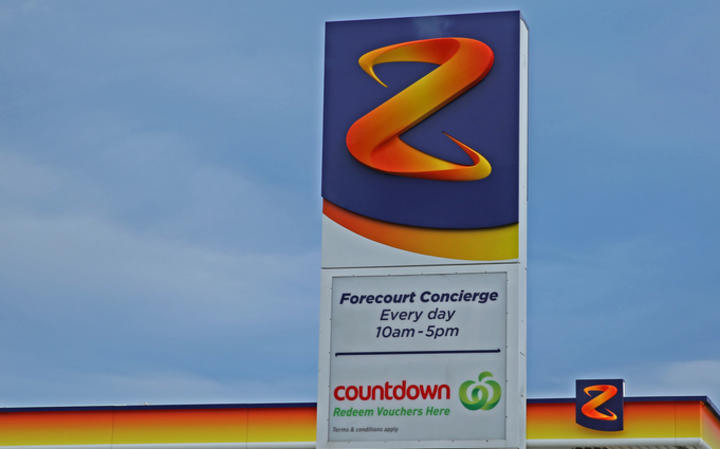 The country's biggest fuel company made a net profit of $28 million in the six months to September, down 74 percent from last year's $139m.

The underlying net profit, regarded as a better indicator of performance, fell 69 percent to $22m from $72m.

Chief executive Mike Bennetts said the company's fuel margins had been squeezed by growing competition in the retail market.

He said there had been an average of about 20 new sites coming to market in each of the past three years, bringing significant discounting in parts of the lower North Island and South Island.

"This has had the effect of increasing industry capacity against a backdrop of flat to negative total industry demand.

"Volumes sold on discount to the notional main port price has move from around 70 percent of total volume to north of 95 percent in the first half of the year," he said.

"This is indicative of the highly competitive industry we're operating in."

Despite the pressure, Mr Bennetts reaffirmed the company's full year underlying profit guidance (EBITDAF) of between $390m and $430m with dividends In a range of 48 to 50 cents per share, for the year ending in March.

The company's first half EBITDAF was $182m, up 4 percent on last year.

"Z's earnings are correlated to the overall level of economic activity in New Zealand and we see headwinds in the near term around business confidence, growth and the willingness of businesses and consumers to commit to investment or large expenditure."